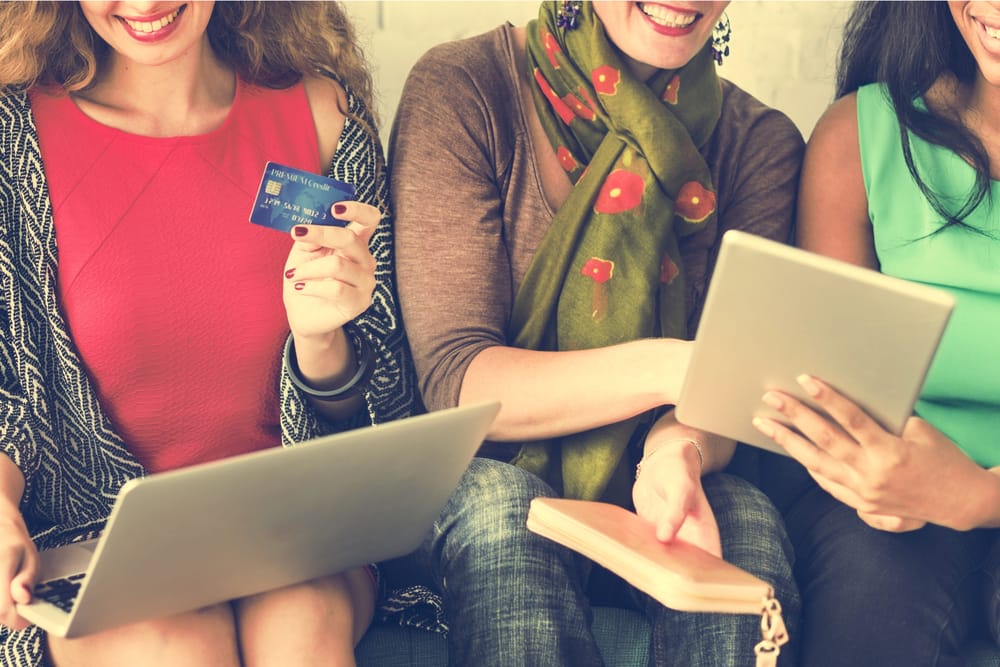 For a long time now, Amazon has being enjoying its status as a household home. And why not? With their exciting lightning deals and deals of the day, early access to such deals and tons of music and entertainment through Prime Video and Prime Music, they surely have carved a permanent place in the Indian e-commerce market.

However if you are thinking that Amazon has been playing the field without a competitor, you are about to mistaken for Flipkart which has risen now to this occasion. How so? Well, coming August 15th, Flipkart has announced that they would be launching their new free of cost loyalty programme, Flipkart Plus which is set to include a string of benefits including free and faster deliveries and early access to deals, discount offers and sale events on various products and other new product launches on Big Billion Days and Big Shopping Days.

Just to recall a bit here, this is also not the first time Flipkart has tried something on these lines. How many of you all are aware of Flipkart First, which was already present when Amazon Prime was newly launched in India? Interestingly, Flipkart First, started in 2014, had an annual fee for their subscription service at Rs. 500 and also offered same day and free in-a-day guarantee deliveries as well as early access to special deals. But it’s a shame that this work out well as intended.

Ever since the recent announcement of Walmart becoming a major shareholder in Flipkart this year, things have been pretty quite from their side. Guess now we know the reason. The current question whether Flipkart Plus will be able to grab the attention of its loyal customers is yet to be ascertained and only time can tell us this.

And the first feature to notice about this subscription service is that Flipkart Plus is a total free of cost loyalty programme unlike Amazon Prime which comes at an annual fee of Rs. 999.

Next, Flipkart customers will get to enjoy Plus Coins, which is more like digital currency and is the important link to enjoy the benefits of Flipkart Plus. According to reports, these coins will only be transferred to a customer’s Loyalty account when a purchase is made on Flipkart. However, these coins do more than just showcasing as shiny coins. The coins will also help customers to gain access to any exciting deals and thus be redeemed on the Flipkart platform so as to enjoy the deals that Flipkart will provide through its tie-ups with some of the popular names in the shopping, food and travel sectors such as MakeMyTrip, Ola, BookMyShow, Hotstar, Cafe Coffee Day etc. One thing is simple here, the more one purchases, the better the chances to avail of various deals and offers. And the way this is designed, this is definitely set to increase the shopping spree on the Flipkart platform.

Further on, it is also estimated that Flipkart, has managed to raise some $173 million or Rs. 1178 crore to manage this new loyalty programme for the next three years in India. Of course, one can also not forget the possible financial aid due to Walmart’s entry as a major controlling shareholder in Flipkart which is expected to benefit the latter in the long run.

Though many are skeptical of the success of this new loyalty programme from Flipkart, two years after its former one failed in the Indian market with Amazon Prime in the lead, the anticipation is definitely thrilling and building up in the e-commerce market. In time, Prime proved its uniqueness and brand identity in India by emerging as one of the largest e-commerce platforms with major spending in India. And this is exactly what market analysts await to see, if Flipkart will be finally able to break through this competition in this new style through the launch of Flipkart Plus.

Analysts are already seeing this as a neat customer acquisition strategy step with free of cost services access through repeated purchases. Another thing to note is that these days, Flipkart fashion is pretty popular among the youngsters, which can act as a sort of leverage in this latest launch, and therefore it won’t be that hard to capture the attention of youth with Plus Coins that allows direct access to deals both within and outside Flipkart, from one common platform.

However, both these e-commerce players vary from each other in their own operation styles and deliveries of various products and content which makes this latest move by Flipkart worth looking out for!

More Under: Flipkart Plus vs. Amazon Prime, The E-Commerce Face off