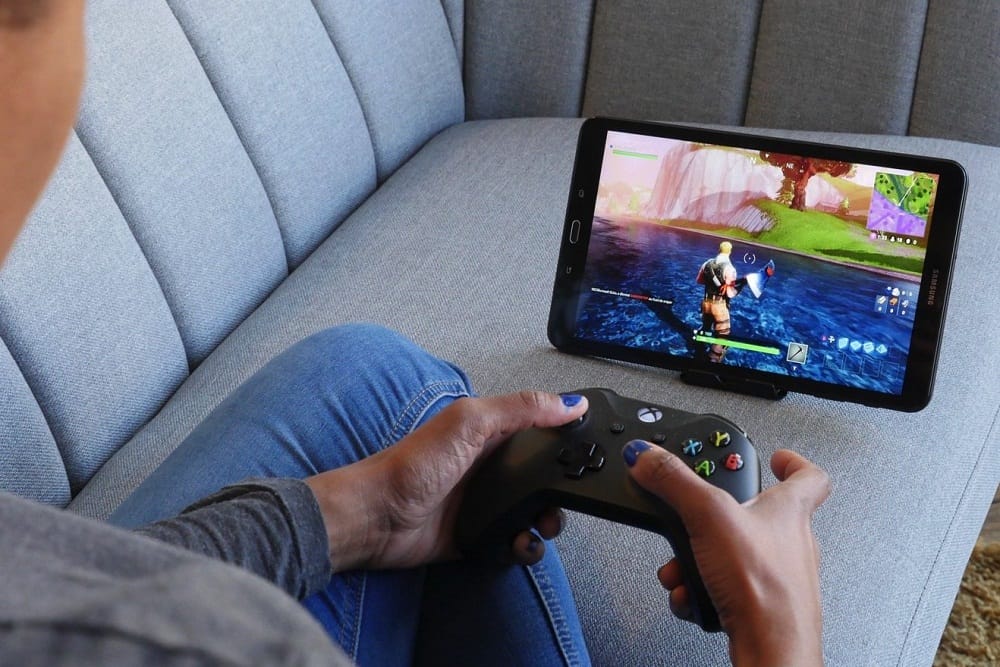 Among millennials in particular, streaming music, movies and TV shows is now very much the norm. This has made it a hugely competitive industry, but certain platforms like Amazon Prime and Netflix for film and television, and Spotify or Tidal for music, have emerged as market leaders. Indeed they are shaping the future of entertainment to such an extent that it is no surprise to see the games industry starting to move in the same direction. These are some of the games streaming services currently leading the pack.

Sony stole a march on many of its big games industry rivals when it launched the PlayStation Now streaming service and it has recently made the platform more appealing by addressing one of the biggest downsides: the price. Whereas it used to cost $19.99 per month to use this service, it is now just $9.99. For that outlay you get to stream more than 800 games created for the PlayStation 2, 3 and 4 consoles, with the recent additions to the catalogue including beloved titles Grand Theft Auto V and God of War. As a well established service with lots of games and a low monthly price, PlayStation Now is definitely one of the leading platforms for streaming games.

Promising games streaming with resolution levels of 4K and 60 frames per second, Google Stadia was set to offer graphics and game-play to blow its rivals out of the water from the moment it was announced. One reason that hasn’t quite happened yet is that gamers need to have a minimum 35Mbps net connection to experience it at its very best. With a catalogue of games that includes Destiny 2, Ghost Recon Breakpoint and Borderlands 3, Google Stadia definitely has one of the most impressive libraries of any streaming service though. Furthermore, hundreds of new titles available only via this platform are set to be added later in the year, which could make it the ultimate streaming option.

This service offers something different in that its library of games is dominated by smaller independent creators rather than big studio titles. Apple Arcade has roughly 100 of these at the moment, which means its catalogue is notably smaller than that of PlayStation Now or Google Stadia, but a big selling point is that it owns the exclusive rights to them. Hot new titles available only via this platform include Oceanhorn 2: Knights of the Lost Realm and Sayonara Wild Hearts. Another major argument in its favour is the really low monthly subscription fee of $4.99, which makes it one of the best streaming services for video games if you are looking to provide entertainment for a family without going broke or are a student on a tight budget.

These are the three hottest options just now, when it comes to streaming games, but new ones may come along and take over so keep your eyes and ears open!