While manufacturers of smartphones race to release new products, trying to bribe the user with design and performance, the “Corporation of Good” is working on a project, Pixel. Next smartphone is on way: Google Pixel 3. 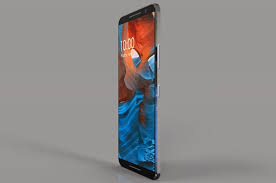 Since the release of the first Pixel has been almost a year. During this time Google could not find an adequate consumer niche for its product. The phone still does not “shine” with designer finds or outstanding characteristics. The only reasonable explanation for its existence is the demonstration of the possibilities of a “pure” Android OS.

For this reason, experts working in the field of mobile technology, divided into two camps. Some, believe that since the purpose of the “Pixels” is to demonstrate the capabilities of the operating system, they should be presented in one day. The latter, on the contrary, are convinced that Google will share presentations, leaving for itself time to fine-tune the device. Since the release date has not yet been announced, the official position of the “Corporation of Good” in this matter is also unclear.

The smartphone Google Pixel 3, it is predictable, will receive one of the best processors in 2018. His heart will be 64-bit SoC from Qualcomm – SnapDragon-845, manufactured on 10-nm technology FinFET. The Kryo-280 computing cores assembled in two clusters were modified using the development of the British corporation Advenced RISC Machines. “Fast” half of the processor is capable of running at an effective frequency of 2.45 GHz, “slow” – 1.9 GHz. Together with the graphics accelerator Adreno 540, which is responsible for graphics rendering, it is able to easily bypass competitors in “heavy” tasks.

The device Google Pixel 3 will receive a slot for one nano-sized SIM and will work in 2/3 / 4G networks, supporting the latest voice communication protocols using LTE frequencies. The Wi-Fi module is installed in combination, supporting 802.11 a / b / g / n / ac transmission protocols, for working in two bands: 2.4 and 5 GHz. Bluetooth complies with the requirements of the latest specification 5.0.

The amount of built-in data storage will be 64GB. The device will be installed 4 GB of RAM fourth-generation LPDDR. Expansion due to SD cards is not provided. Users, as in the previous version, will be able to use Google cloud services without any limitations.

Renderers and “live” photos, collected from network “leaks”, provide an opportunity to present the appearance of the new “Pixel”. The estimated dimensions of the device are 14.4×7 cm, with a thickness of 8.5 mm. Weight 143-145 grams. The case is made of tempered glass GorillaGlass-6 and heat-resistant aluminum alloy. It is possible to perform IP67 protection. “A bath” device is better not worth it, but the flow of water it will withstand without damage to the electronic “filling”. 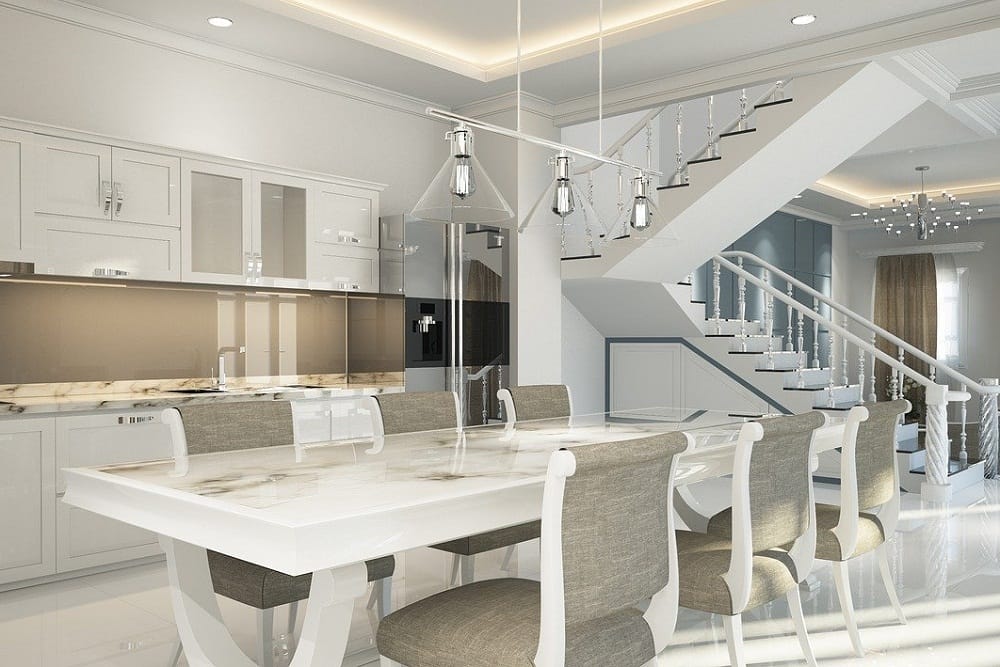 First impressions count when people are looking to buy a home, therefore if you are someone looking to… 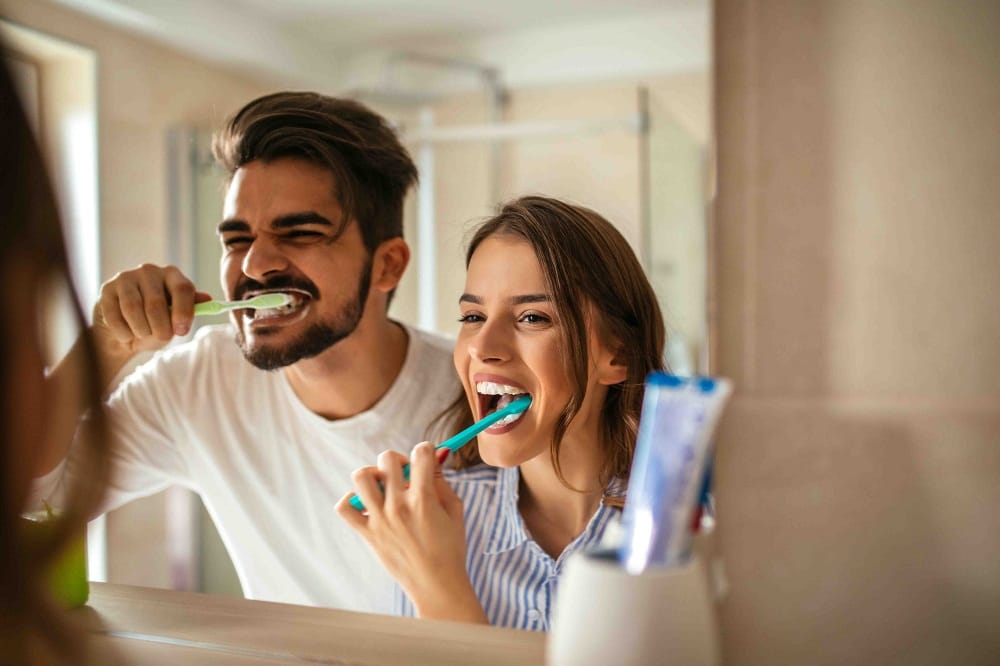 Can Caries Be Stopped 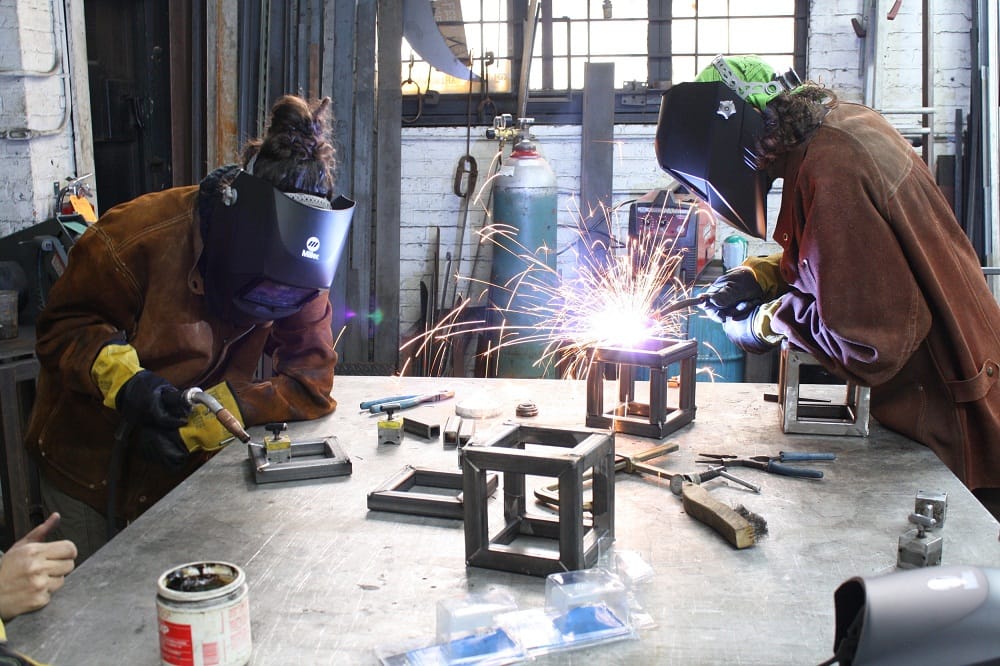 15 Must-Have Metalworking Tools For A Novice

In simple terms, metalworking is a wide variety of work that involves creating large structures, assembled furniture, and…