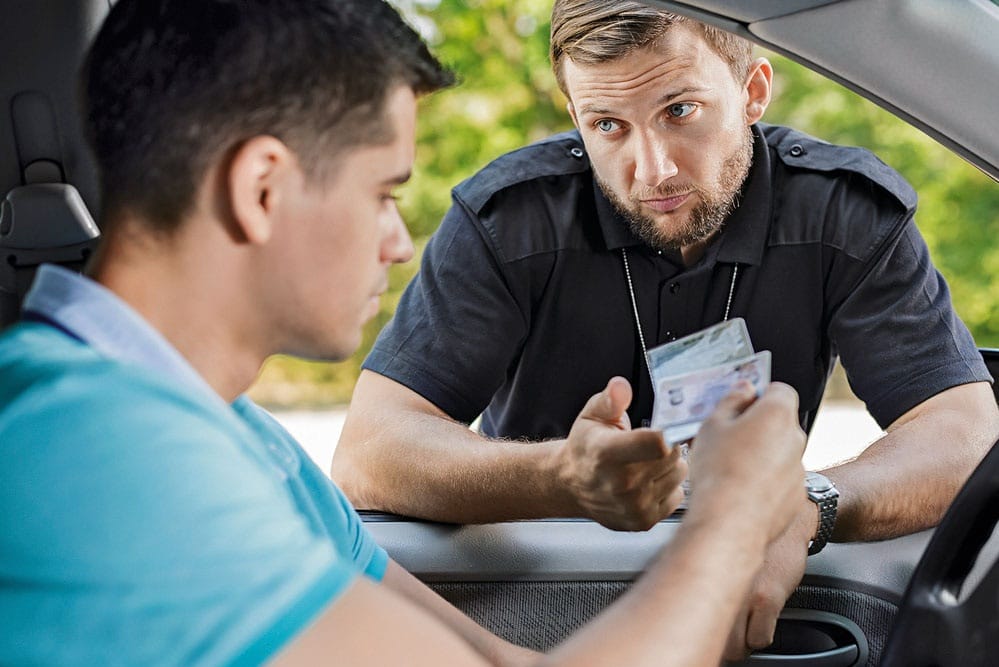 Driving with a suspended license is a very common traffic offense. It means that you still drove, even after the sheriff, judge or the police had suspended your driving license due to certain traffic violations.

However, there also some non-traffic reasons for the suspension of your driving license. These may include failure to pay your child support. Many people drive with suspended licenses knowingly or unknowingly. Whatever the case, if you are caught, the consequences will be big.

If you get caught, have some defense. For example, you could be making an honest mistake like forgetting that your license was suspended. You will face heavy penalties for the same.

Understand What You Are Facing

You will be taken to court when you are caught driving with a suspended license. The burden of proving that you did drive while your license was suspended lies with the prosecution. They also have to prove that you were driving on the road.

It is advisable for you to understand what you will be facing. Definitely, there will be an increase in the suspension period, another suspension on the one that you already have. It could also be a jail term or revocation for people whose license was suspended because of DUI. However, if the driving license was suspended for failure to pay traffic tickets, you are considered less criminal and you may have the license unsuspended as soon as you pay the tickets.

Hire A Lawyer To Represent You

Because of the seriousness of this traffic offense, you should hire a lawyer to represent you. When you drive with a suspended license, you are regarded as not having taken the suspension seriously and the consequences can be grave indeed. They can range from fine and revocation of your license, which means that you can never drive again. It may also lead to a fine, and second suspension on top of the existing one. The court could also decide to give you a jail term without the option of a fine.

Hiring a lawyer to argue your case before the court can help in many things. The lawyer can get you a plea bargain, which could mean the avoidance of a second suspension. Usually, when you violate a driving license suspension, you get a longer suspension.

A lawyer may be able to help a person whose driving license has been revoked. It will be harder though because licenses are revoked due to serious offenses such as driving under the influence, hit and run and so on. It is possible though to argue down a second revocation. If you get a Los Angeles traffic ticket, you can find a lawyer immediately to represent you. If you are from Orange County, California, you can consult an Orange county traffic lawyer.

In a nutshell, it is important you understand what you are facing and hire a traffic lawyer to get immediate help.

More Under: Got Caught Driving With A Suspended License