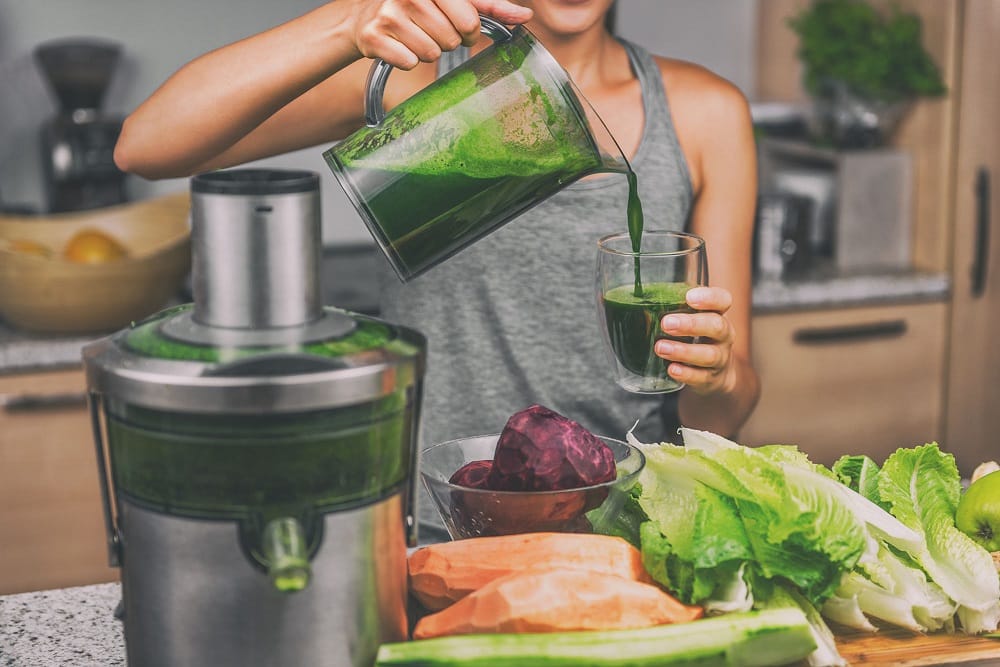 If you suffer from a mental health condition such as anxiety and depression, it can often feel as though you’re trapped in a bubble in which you simply can’t be helped. You may have tried and tested a variety of techniques to improve your symptoms but have noticed no real difference in your mood.

Have you ever tried detoxification?

This method involves getting rid of all the toxins in the body, as well as cleansing the mind to help you live a much healthier and tranquil lifestyle. Going on a detox could be the key you need to get more satisfaction out of life and reduce heightened levels of anxiety and depression.

Start with your body

Did you know that the liver is the vital organ in the body that stimulates detoxification? The elimination of bodily waste and harmful toxins can go on to weaken our organs, which then has a knock-on effect on our brain and emotions.

When we consume alcohol in particular,our liver takes a battering, while the remaining contents which are left unprocessed by this organ are then soaked into the bloodstream and leave us feeling ill.

Alcohol is a stimulant, meaning it may make you feel great initially, however, this is then followed by heightened levels of stress, anxiety and depression as the hangover starts to kick in.

Although your body can undergo detoxification without any aids, it may need a helping hand when your liver becomes overworked which is where IV therapy comes in useful.

IV therapy by resetiv.com is a form of detoxification which involves inserting a small injection into the vein to flush out toxin build-up while ensuring your body is getting the necessary fluids it needs to revitalize you both mentally and physically.

Detoxing isn’t just about what you’re putting into your body, it’s also about what your mind is being exposed to. As a result, many people decide to undergo a digital detox to improve their mental state.

You may never have considered how unplugging yourself from technology could have positive impacts on both the body and mind, however, becoming reliant on a digital device is quite serious when it comes to our overall well-being.

Experiments carried out have proven that taking a break from technology makes people a lot calmer in themselves and learn to appreciate things around them, rather than becoming anxious and angered over what they’re witnessing on social media, which has no significance to their own lives.

You’ll also find that you’ll have a much better sleep pattern by reducing your reliance on technology. When we are in sleep mode, our brain releases a chemical called melatonin that prepares the body to unwind. However, when constantly looking at a screen, our brain is fooled to remain alert, and so it’s harder to fall into a deep sleep.

According to Harvard Medical School, when we lack sleep, we are much more likely to trigger or even start mental illnesses – some of the most common being depression, bipolar and anxiety disorders.