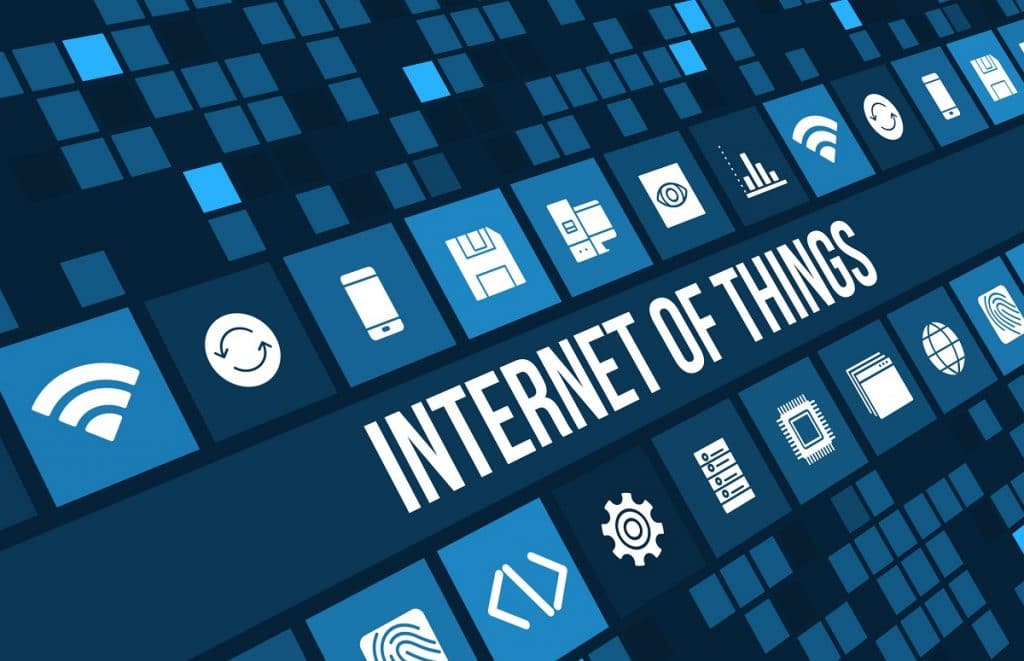 IoT is the next big thing in the world of science & technology. It has made the world a smaller and easier place to live in. People can communicate very easily with the help of numerous sources like smart devices, computer systems and sensors. Due to its intriguing design and low cost, it is preferred by most of the people. IoT has proved its prominence in the fields of location tracking, medical gadgets, fashion, etc. British people prefer sharing their personal data with the government organizations for the sake of their security and convenience. However, they discourage being followed 24X7 that vandalizes their personal life.

The Unisys Security Index for 2017

For the year 2017, the Unisys Security Index has conducted an online survey according to the gender, age and region, among 1,000 individuals in the following countries:

The survey is done to record the issues of people related to the national, financial, internet and personal security around the globe. It is found that the overall security concern has increased 20% since 2014. Let’s check the eight areas of security that are distributed among the four categories:

There are various factors which contribute to the record elevated levels of security concerns in the U.K. They are:

In order to curb the security concerns, the National Cyber Security Centre is launched. However, a conjoined effort of the public, as well as the private sectors, must be made to make the general people aware of the risks. They must also be educated to act in a way that will keep them away from any havoc.

IoT lets people access various gadgets with the help of the internet in a jiffy. It is highly beneficial for the people who have a hectic schedule. However, on the other hand, there are times, when the personal information gets shared without any consent of that person. This is a thing to worry, as it makes the person vulnerable against the data security and privacy. Therefore, it is found in a survey that people want to avail the facilities offered by the IoT but with some control. They don’t want the data to be disclosed without their knowledge irrespective of any benefit it offers. It is also observed that 79% of the Brits prefer the police to track them if they press a button on their fitness trackers whereas 41% people prefer themselves to be tracked by the police anytime.

What Is Stopping the Brits To Avail the IoT?

Brits prefer an appealing reason to share their personal data. Due to the absence of the same, they tend to ignore the inclusion of IoT in their lives. More than money, they are concerned about their data security. People ignore the payments related to Smartwatches, as they feel their security is at risk during such transaction.

With the advent of the latest technology, the chances of being hacked have also increased to a huge extent. Even the Smartwatches, phones, household equipment, etc. project the personal data to the people residing outside the home. Hence, the Brits prefer to avoid such gadgets. Even after ample precautionary measures, the data may get breached by organizations that have access to the data. Hence, the General Data Protection Regulation (GDPR) has taken necessary steps that will help the organizations save the data from any kind of violation.

IoT has just surfaced and needs acute monitoring to establish a strong relationship between the technology and human factors. Therefore, the public and private sectors, which are trying to establish the IoT in the world, must take action according to the human factors to make it successful. 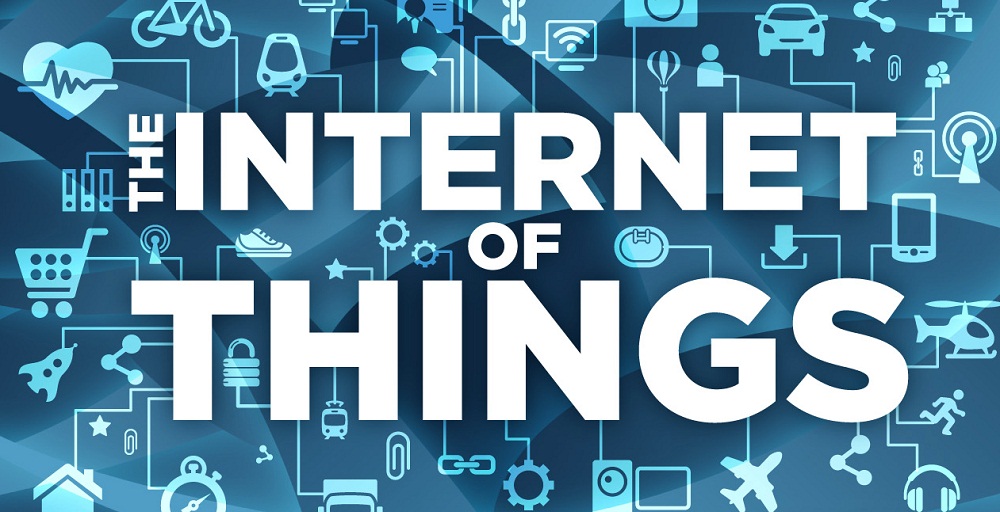 In recent time, many transformations have been seen into the Internet of Things. Every business is investing in…