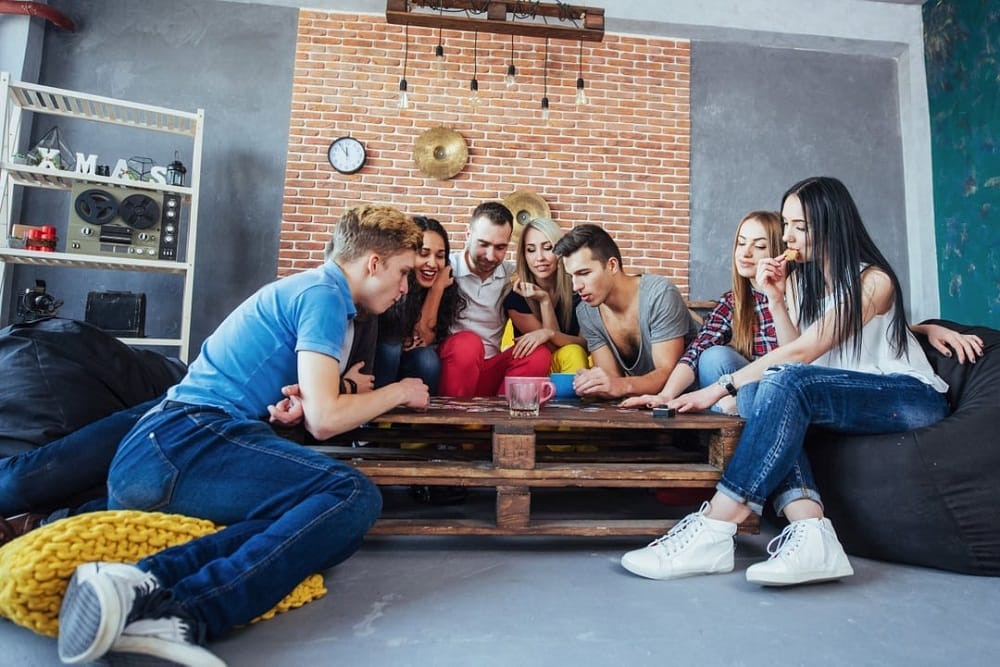 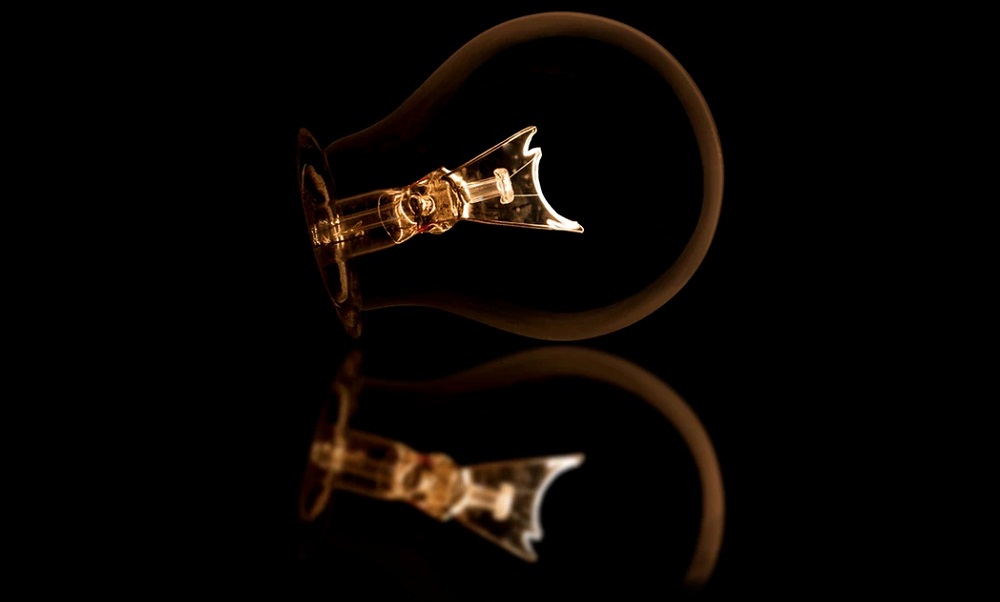 Waiting for that lightbulb moment? Sometimes an online game can be just what you need.

Whether it’s real world news, decision making under pressure or flexing those brain muscles to solve engineering problems, these are some of the sorts of games that could get that grey matter moving, without it feeling too much like homework.

Although it’s possible to play cards in the real world, sometimes you don’t have a willing partner. Other times, you really want to know exactly how you stack up against players from all over the world. PokerStars announced a whole new challenge that’s perfect for people in the latter camp, their KO-Poker tournaments. These tournaments put a prize on everybody who enters, so when you knock somebody out you automatically win.

Playing in this knockout style way is great for those who are ultra competitive, as the further through the tournament you make it, the more you have to focus on staying cool under pressure. Similarly, though, it’s good for those who don’t naturally lean into competition, it’s possible to play plenty of solo card games without that element of competition, but having a little competitive edge is a healthy trait to form.

Competitive or not, learning how to stay cool is obviously great for those who are fans of online gaming, but it does have applications outside of the gaming world too. Next time you’ve got a spare five minutes, why not test out those decision-making skills? 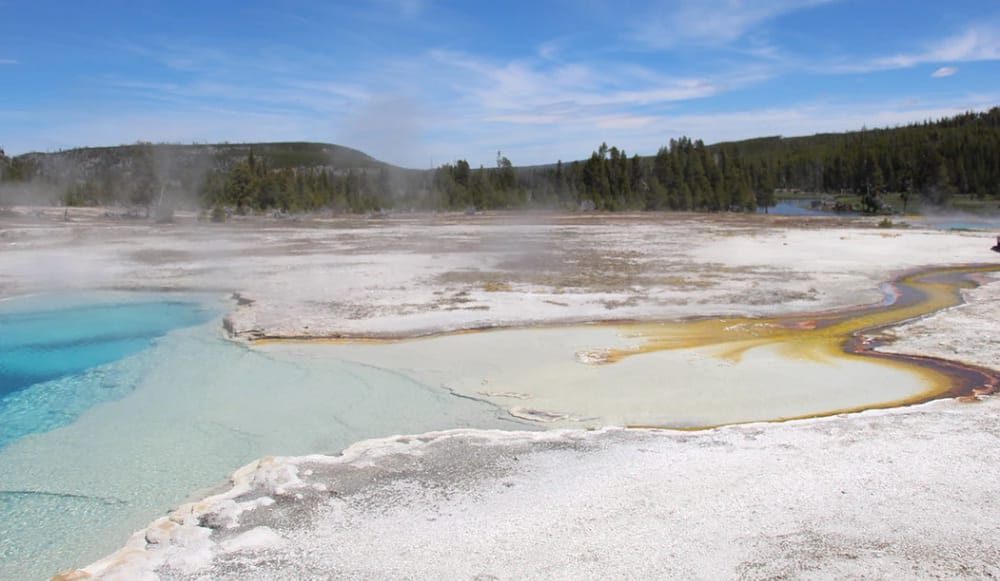 Managing a water basin? We wouldn’t have believed it was this much fun either

‘Serious gaming’ is a relatively new concept, but is being used with increasing frequency to help bring together different sectors when it comes to big decision making. In some cases, ‘serious gaming’ is very specific to a particular problem and therefore not a great deal of fun for those who aren’t involved in it, but there are some ‘serious games’ that are both educational, and fun too. One such game that has been used with great success in debates about the Magdalena- Cauca water basin, is called SimBasin.

Originally developed to help stakeholders, environmentalists, scientists, and the general public reach a consensus about the best way to manage the Magdalena-Cauca water basin, the game has wider applications to help would-be strategists understand the consequences of decision making.

Players are encouraged to develop a fictional water basin and play with it over the course of 30 years. They can make choices regarding agriculture, flood protection, nature conservation, and hydropower generation in a space that will react as nature would. Although it might sound a bit heavy, it’s a great, fun sim that is absolutely guaranteed to teach you something.

Poly Bridge didn’t set out with a bang, it quietly meandered into our collective consciousness somewhere around the end of 2016. It really came into its own when engineers caught hold of it and set about getting through as many of the levels as possible. Now, in 2020, it’s a popular game with a huge age range, helping people to realise their bridge building dreams.

The concept of the game is incredibly simple, build a bridge that spans a chasm and allows traffic to pass through to the other side. As the levels progress, the requirements of the bridge get larger. In later levels, building bridges that will allow traffic over and boats underneath becomes commonplace, as does spanning wider areas of water.

It’s a simple game, but in its simplicity lies its fun. The early levels should be a breeze, but during the later ones there’s a real sense of achievement when you engineer a bridge that passes the test.