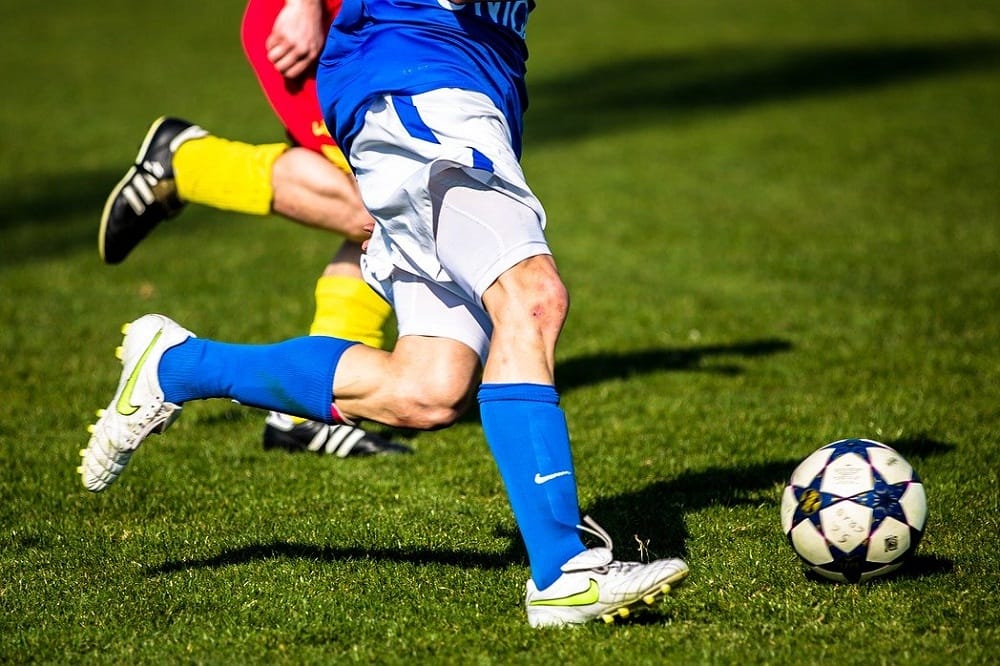 2020 is set to be a jam-packed year of top-class sport with so much to look forward to over the next 12 months. Whether you enjoy traveling to these events or follow the action on television, here are the five standout events in the world of sport this year.

Deontay Wilder and Tyson Fury are set to meet in the ring for the second time on February 22 in their much-anticipated rematch for the WBC heavyweight title at the MGM Grand, Las Vegas.

The first clash ended in a draw following 12 gripping rounds. Fury was knocked down twice in the fight, including in the 12th round. If the second bout is anywhere near as good as what the two men produced in 2018 when they shared the ring, we are in for fireworks once again.

The European Championship (Euro 2020) in football comes around every four years. This latest edition of the men’s tournament is celebrating the 60th anniversary of the competition. It will take place in 12 cities which is a great opportunity for football fans to travel across Europe to watch games from the tournament.

England are the +400 favorites in the football betting to lift the trophy. Wembley Stadium in London will host the two semi-finals and final. If the Three Lions were to get to that stage, they would then have home advantage. France, Belgium, and the Netherlands are all thought to have a great chance of success in what should be a great summer of soccer between June 12 and July 12.

When it comes to special events, they don’t come much bigger than the Olympics. The competition brings together athletes from all over the world in a variety of sports. Tokyo will play host for the 2020 games from July 24 to August 9. Over 11,000 athletes are set to compete across 50 disciplines. Karate, sporting climbing, surfing, and skateboarding will feature for the first time in Olympics history.

The Ryder Cup is a team event in golf where the best players from the USA and Europe compete in a match play format for three days. It is a biennial competition with the latest edition taking place in Wisconsin on September 25-27.

Europe are the defending champions after they defeated their rivals 17½-10½ in 2018. With home advantage this time though, the USA will fancy their chances of regaining the trophy. The atmosphere around the golf course during the Ryder Cup is like no other tournament. Supporters of each team really get behind the players over the three days.

The World Cup in cricket was one of the highlights of 2019. This year it is Twenty20 version which will take place in Australia. Given its fun and fast nature, Twenty20 cricket has really exploded over the last couple of decades. Supporters of the sport love watching it as it offers great entertainment.

Australia have some fantastic cricket grounds which will be used for this World Cup. It may well represent a great holiday destination for you at the back end of 2020 with this tournament starting on October 18.

Enjoy all the sport across the year, especially if you are lucky enough to be traveling to one of the above five events.

More Under: Sporting Events of 2020