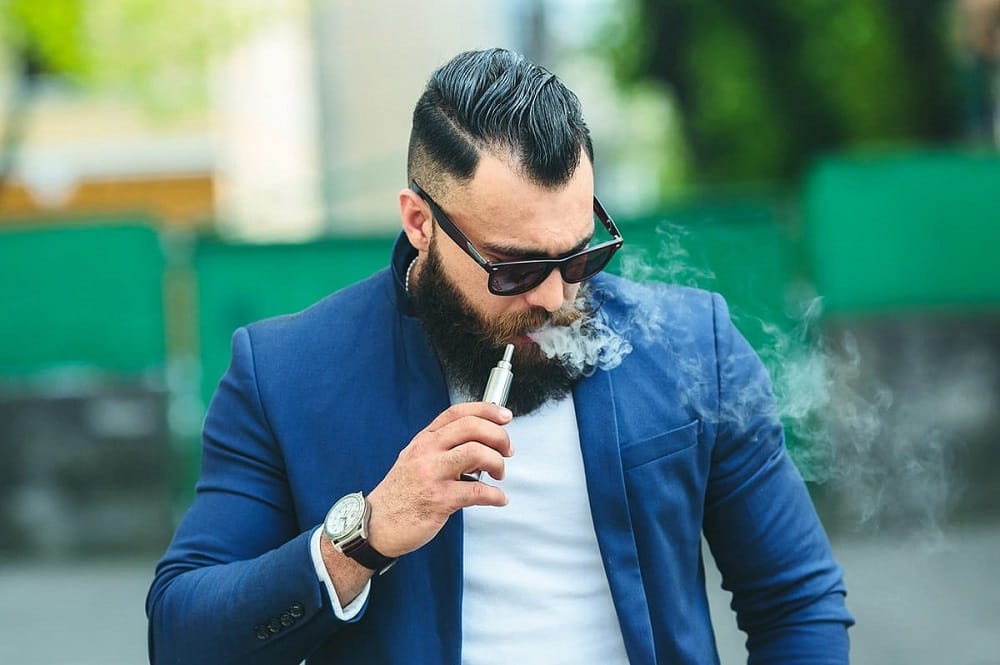 Modifications or mods alter existing vaping devices. There is an incredible variety of mods on the market; they range from simple mechanical mods to enhance a particular aspect of vaping to devices that could be considered “smart” appliances. Here’s an overview of what you should be looking for when buying a vape mod.

Why should get a Mod in the First Place?

Before we look at what you should be looking for in an ideal mod, you have to make sure that you can actually benefit from one in the first place. One of the reasons many people buy mods is for the aesthetic factor. Some people don’t even know what their vapes do and just buy them because they look cool. But one of the reasons people might want to go for a mod is for the boost in power they offer. A good mod can significantly increase the amount of smoke you get, which is an important feature for many vapers.

If you want to control every aspect of your vaping experience, investing in a mod is a good idea too. Some mods will even allow you to control the heating speed of the coil, which is a major plus. Also, mods allow you to extend how much vaping time you get on a single charge, which is an issue a lot of people have with vape pens. Unless you have a power pack with you at all times, having to constantly worry about battery life or ways to recharge a vape pen takes away from the experience. With a good mod, this isn’t something you have to worry about as much.

Now that we’ve covered some of the reasons why mods are a good idea, let’s look at some of the things you should be looking at when investing in a mod kit.

A lot of people buy mods because of how they look. They may prefer the size of the modified vaping device. Or they think it fits in with their current style. Conversely, others hunt for mods that give their vaping pen a “stealth mode”. Whatever it is, make sure that you pick a mod that you think looks good and doesn’t look too clunky if you’re worried about attracting too much attention in public spaces.

These mods allow you to support a variety of tanks and atomizers. The best mods let you work with both high resistance and low resistance coils. The popularity of sub ohm tanks is driving demand for low resistance coil compatibility mods. The best mods in this area can recognize the type of tank or atomizer you’re using and automatically adjust the wattage settling. Others force you to push a button or select the right option on a menu.

Some mods give you much more control than others. Many mods let you adjust the wattage going to the atomizer for instance. If you’re happy with the performance of your vaping device or ignore the advanced features your vaporizer already has, you don’t need a mod for this. If you want something simple to use, either stick with a simple vape pen or go with an easier mod. Blazed Vapes mechanical mods are easier mods to work with and they stand out for their reliability. Simpler mechanical mods mean there’s no circuitry and you’ll enjoy longer battery life as a result.

A mod can also give you more control over temperature. Some mods let you set the temperature you want to vape at instead of a specific wattage. This setting allows you to avoid dry puffs and maximize the flavor you get. If you’re using temperature controls to maximize the flavor, you probably want to be able to modify the starting wattage, too. If you increase the starting wattage, you’ll get a harder hit. Decreasing it gives you a softer hit.

If you have kids, you may want controls like a child-lock. Many devices let you lock it, but advanced child locks add password protection. This isn’t a feature you’re likely to get on a regular vape.

You can find mods that provide much more power or a broader power range than the standard device. For example, you could find one that can be used with low resistance atomizers. That lets you produce more flavor. This modification isn’t necessary if you already have a device that generates a lot of vapor, but it may be appropriate if low wattage devices just aren’t good enough for you. Relatively few shoppers need high power, though many appreciate mods with broad variable wattage. Pass through charging in a vaping pen means you can use the mod while charging the device. This is particularly useful if you only have one device, though using the feature means it takes longer to recharge.

If you don’t like the battery life of your current unit and are looking for an upgrade, then this is one of the first things you should be looking at. However, you should note that there is a trade-off between power and size. If you get more power via larger batteries, your vaping device won’t be so light, compact or discrete. There are small mods that slightly increase the power available to the unit, but it won’t be as much as a larger mod.

Another factor to consider is the type of battery. Protected batteries have circuitry in them to shut off if there’s any kind of failure. Common safety features include short circuit protection and over-charge protection. Non-protected batteries don’t have these safeguards, but if they overheat, they’re less likely to vent.

If you want to get the best mod for your needs, make sure that you keep all these factors into consideration. A good mod can completely transform your vaping experience, so take your time and look at all the options that are at your disposition.

More Under: Buying a Vape Mod