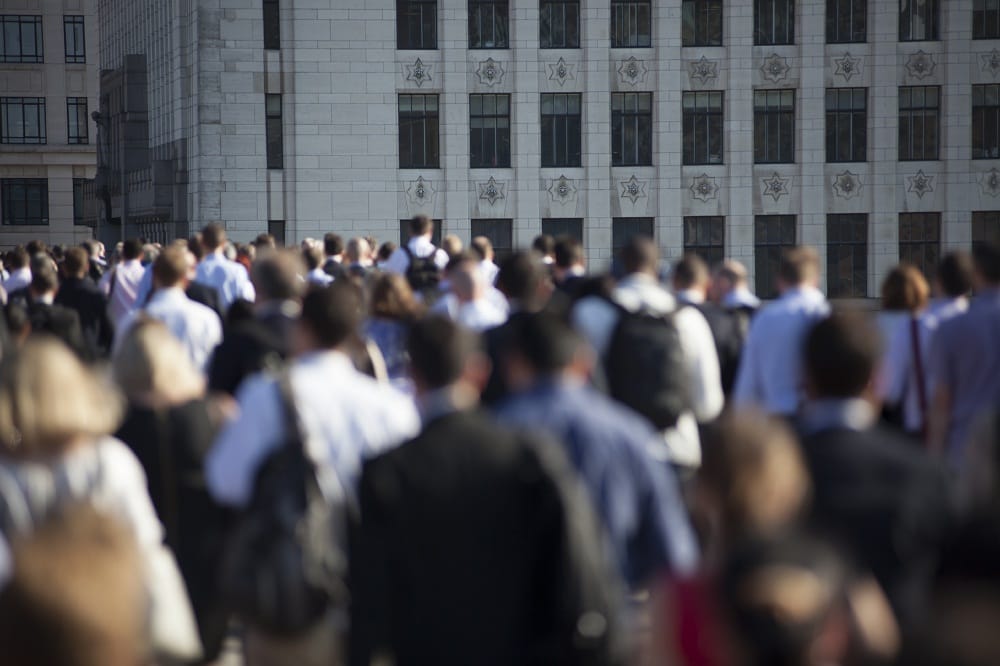 There are various reasons behind India and China population.

We can not state it as overpopulation but dense population.

The circumstances and reasons are enumerated as :

The early human civilisations were usually developed along river banks.

Early civilisations would get all their basic needs from the river to help them develop their settlements. They would get water,fishes, other wild animals for hunting and productive flood plains for cultivation along the rivers.Rivers were also a means of transport and hence conducive for trade between settlements.

In case of both India and China,they both are blessed with great river systems which are snow fed and perennial.

One of the oldest civilisations be it Mohen jo daro or Indus valley started on the river bank of Sindhu river. Sindhu river originates from snow covered peaks of Great Himalayas and hence perennial.

Other great rivers originating from Himalayan snow are Ganges , Brahmaputra, and Yangtze and all these rivers are cradles of oldest civilisation and dense human habitations.

Although India & China occupy “only” a tenth of Earth’s land surface, their share of earth’s hospitable land is close to a quarter. Vast chunks of earth are not really hospitable – Siberia, Antarctica, Greenland, Alaska, Sahara desert, most of Canada, Arabian desert and rain forests of Amazon and central Africa. The inland water resources of Mongolia, northern Mexico, central Australia, Central Asian Republics are too few. This rules out a sizable chunk of earth’s land for dense human settlement. 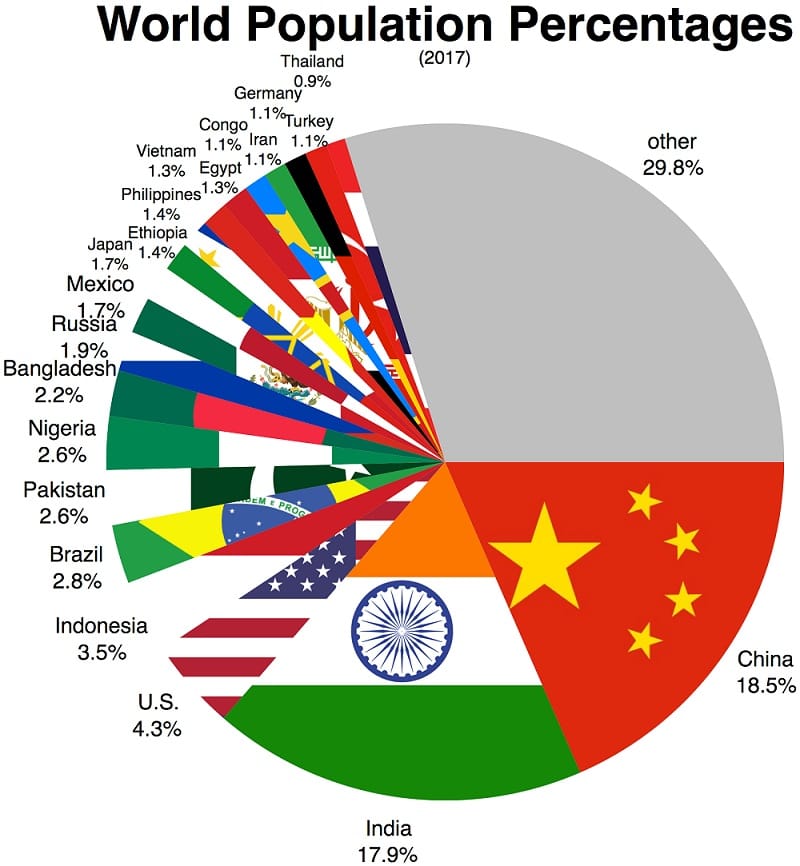 Why INDIA and CHINA are so densely populated

The region around the Tropic of Cancer and the Tropic of Capricorn is the best suited for human settlement (see below). A big chunk of this region is lost in the Sahara, leaving India, Mexico, Southern US & China as the major non-arid regions on this zone. In the southern hemisphere most of this critical zone is taken over by oceans or deserts (Kalahari, Great Victoria, Atacama).

It is note worthy that Russian arable land area is too cold for intensive agriculture, and out of list mentioned above remaining three nations are top population countries.

India and China have very long history and new settlements have been taking place over a very long period.Both civilisations have been more than 5000 years old.

Nations like USA is very young and human settlements started very late in these areas.Whatever older habitations were there, they were exterminated by influx of Europeans.

The existing inhabitants of India and China became less aggressive over time under such agro-climatic conditions whereas people from areas like Arabian lands and Europe became very aggressive and violent under harsh living conditions. Migration from Europe and Arabian lands was a survival strategy and by the time these migrating populations reached India and China, they started settling along the productive plains. These were early settlements who have been contributing to dense population growth of India and China.

Industrialization started in Europe and America earlier than in India and China and both these countries remained agro based for a long time. Being agrarian economies, requirement of working hands was more a necessity. Hence people had the interest in increasing their progenies.

So in brief, all factors mentioned above have been the driving factors for dense human habitation and thereby a very large India and China population.