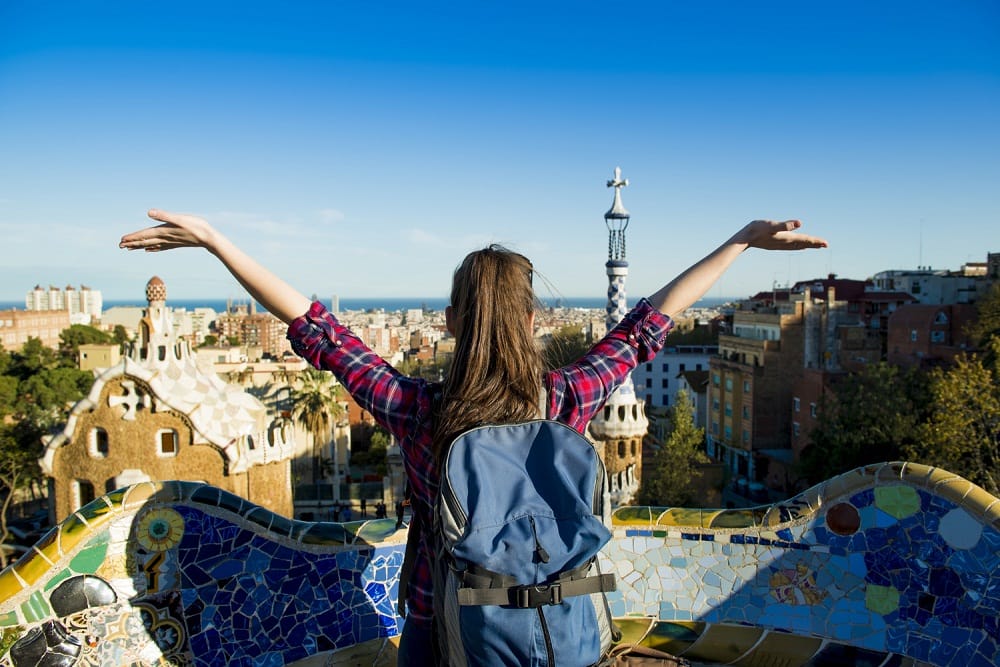 Why in Barcelona? Barcelona, tagged as the “The City of Marvels,” is the capital city of Catalonia and the second largest city in Spain. Called as “La Gran Encisera” or the Great Enchantress, it is very rich in culture and is rated as 14th most livable city in the world. Some of the World heritage sites which were declared by UNESCO can be found here. Palau de la Música Catalana, Casa Milà, Hospital de Sant Pau are only few among those. And numerous historic buildings, monuments, museums, historic parks, fine sands and beaches are things not to be missed. Its temperature is pleasant all year round. It is usually fairly warm in summer. These are just some of the things you might just convince you to learn Spanish in Barcelona.

Before arriving in Barcelona, you shall be assessed through an online language test conducted by your preferred school to know which Spanish course will best suit your language abilities. There are beginners and advanced courses. You have your own choice for the duration of the course which will last for a few weeks to several months. There is nothing to worry on accommodation when you decided to learn Spanish in Barcelona, hotels are not that pricey. There are on-site apartments and residences available. The school also can arrange a host family (carefully selected by the school) for you to stay with.

To learn Spanish in Barcelona will never be boring. There are activities which the school designs for the students not to be jaded. The tutor organizes guided walks through some historic sites once a week. These are free of charge. There are also Spanish film evenings, dance classes and evenings out with the tutor. In the afternoon, you tend to know Barcelona’s culture in their cultural lesson. So, who says learning can’t be fun?

After you’re able to learn Spanish in Barcelona, you can roam around the city and should not miss shopping because it’s a fashion conscious city. And if you are starving, you can try its gastronomy. Barcelona has a strong reputation when it comes to food. You should not miss the embutido (sliced sausage and meat) and sarsuela (seafood stew) paired with beer or wine. It can really make your mouth water. And during night time, you can find a wide range of outdoor cafes, cocktail bars because Barcelona has more bars and late-night haunts than any other city in the world.

It’s definitely a great idea to learn the language in Spanish school in Barcelona and after you finished your Spanish classes, you go back home with you their rich culture, moments to be cherished, newly-developed friendships and the highest quality of Spanish education which is a very great treasure.