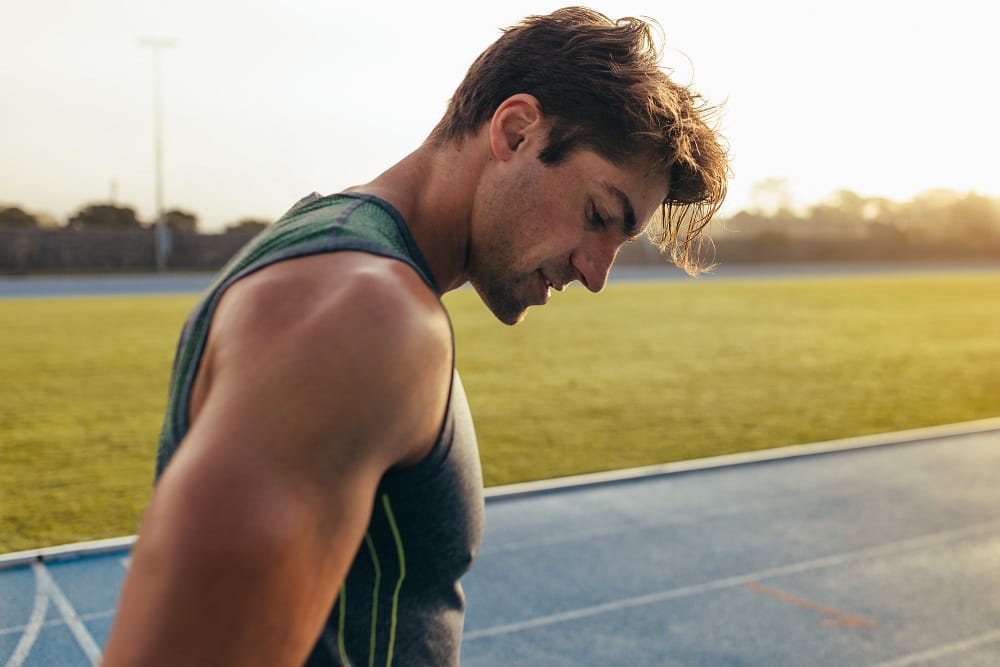 Just because you or a loved one is hearing impaired or deaf, does not mean that playing a sport at a highly competitive and skilled level is impossible. If you’re an athlete that lives with hearing loss, there are plenty of affordable hearing aids just for you that can positively impact the way you compete. Perhaps you will experience fewer incidences of playing past the whistle. Deaf National Hockey League player, Jim Kyte has said that he would often still be playing the game after the whistle because he didn’t hear it. Believe it or not, there have been quite a few world-class athletes that have and continue to excel in their sport.

This Seattle Seahawk and Super Bowl Champion were diagnosed with profound hearing loss when he was only 3-years-old. He wasn’t picked during the 2012 NFL Draft, he was always picked last on the playground and coaches didn’t know how to address him. Of the naysayers, he said, “I’ve been deaf since I was 3, so I didn’t listen.” Derrick Coleman is recognized as the first legally deaf player in the National Football League.

Elena is a gold medal skier from Russia. She fell in love with skiing at the age of 3 and began training professionally when she was 5-years-old. Yakovishina has skied with and without hearing aids and has noticed the advantage that hearing brings to her extreme sport. She said, “It’s so different skiing with hearing aids, it’s good for balance. You hear things differently: the wind, your skis, everything. Without them, I can ski but not as well.”

As a champion motocross racer, Ashley uses her other senses to navigate racing. Deaf since birth, she often uses the vibrations from her bike as cues for gear shifting. In 2009 she became the first woman to be signed to the American Honda Racing factory team, and she has also been nominated for an ESPY Award. She was also featured in a Red Bull commercial. Her deafness has not stopped her from being a force in her sport as well as in her efforts to spread motocross around the world.

Jim Ryun is a record-setter and world-class runner that lost 50% of his hearing in a childhood battle with the measles. In 1964, Ryun became the first high school athlete to run a mile in less than 4 minutes. In 1965, his mile run clocked in at 3:55.3, which was a high school record that went untouched for nearly 40 years. He ran in the 1964, 1968 and 1972 Summer Olympics, and won silver in the 1,500 meters in 1968. He has set multiple world records in his athletic career.

Having impaired hearing does not have to negatively affect athletic performance. Just look at how many deaf and hearing-impaired people have gone on to defy odds. If you’re one of the many athletes that suffer from hearing loss, just know that you are definitely in great company and that the sky’s the limit.