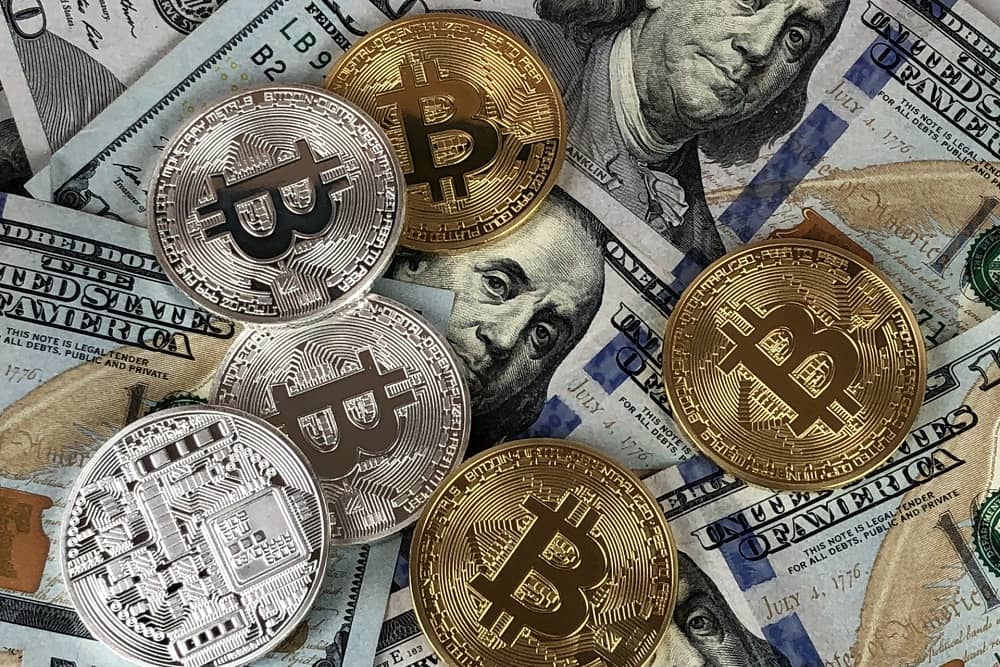 Although we’re already in 2018, the last year (and the end of last year) definitely put Bitcoin back on the news map. Following a sudden spike in the ‘value’ of Bitcoin, the name was suddenly back in newspapers and TV shows. Every consultant and expert, self professed or otherwise, was being asked, if Bitcoin was not the hoax it had been dismissed as for so many years before. And everyone who’d invested in Bitcoin before it became famous (or notorious, if you will), was proudly professing that they’d been well ahead of the curve, and were poised to make a mint.

And that, puts everything in question again. Hardly anyone understood the concept of Bitcoin when it was launched. Even those who understood, didn’t approve of it enough to invest money into it. The reason? You had to put good money into buying imaginary money. The chain of logic isn’t hard to follow. Initially, Bitcoin was only ‘open’ to people who’d ‘mined’ the amount after having solved a prerequisite coded problem. This ensured a level of exclusivity, which is essential to a currency that isn’t the sovereign currency of any region, or even a physical currency at all. Since it’s ‘invention’ in 2009, Bitcoin was linked to shady online transactions, purported to have Dark Web connections, proclaimed to be doomed to fail, a lot of noise. In 2017, it hit a value of close to $20,000, and even the loudest nay-sayers sat up and took notice.

Eight years after its conception and showing a definite upward trend in value (even with consequent devaluation), Bitcoin isn’t better understood, but undoubtedly better appreciated. The cryptocurrency is online, always available, secured with gateways through blockchains that preserve the safety of both ends of the transaction. The number of mainstream marketplaces, companies, and even stores that are accepting Bitcoin as a medium of exchange, has increased enormously. Despite all these factors being in play today, here’s the predicament:

Must Read: 6 Financial Resolutions For A Stable 2018

This is overly simplified and paradoxical, but true. The more people acknowledging Bitcoin in the marketplace, the more people officially considering it a currency holding value, the more its actual value increases. But exactly the same way, the more its value increases, the more new people want to hop onto the bandwagon, and the sooner it crashes. This actually happened already, when the value spiked in 2013 following a spurt in media attention. The value then crashed from $1500 to below $500, because everyone rushed to buy into Bitcoin, effectively reducing its value.

That’s exactly the problem with a decentralized digital currency. It follows a market trend, it has a transient monetary value- and its status as a currency is entirely questionable, despite its recent popularity again. There’s no economy it rests on, and there’s no reserve, no security in investing in it seriously. If you’ve been following the change in value, you’ll know that the value crashed yet again, although this time not as hard. 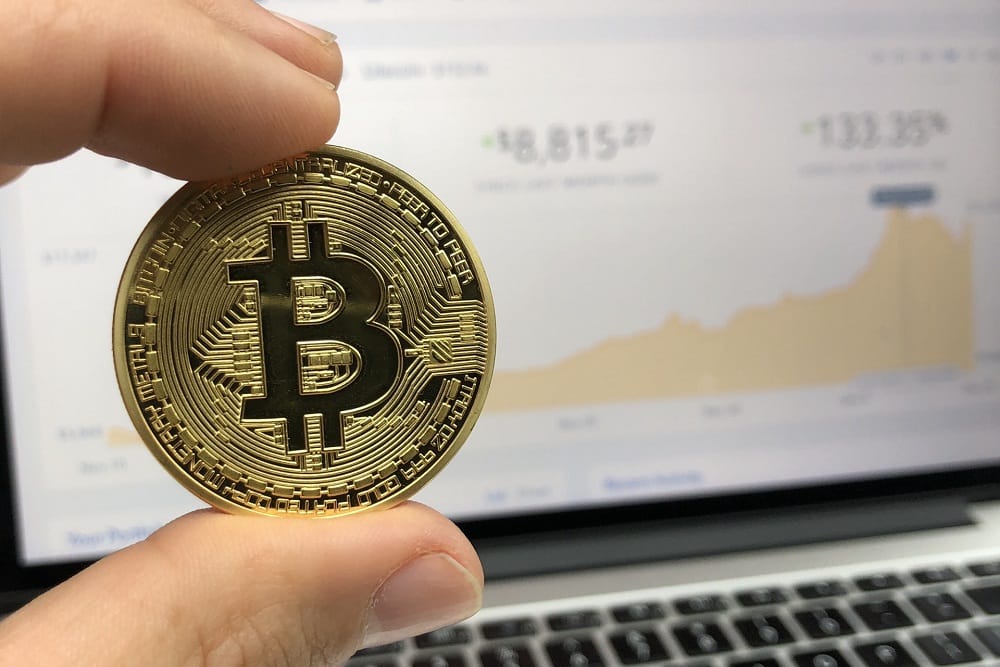 Is it only a fad? Yes, and no. On one hand you have the relative insecurity of it not being fixed or immovable property. On the other, it’s not as if they will just devaluate into nothingness. There’s a fixed and limited number of Bitcoins that are ‘made’. Even after they have been mined, there’s a fixed number in existence. The transactions carry a digital signature but are sealed (so to speak) on both ends. The number of small businesses accepting and using Bitcoins has increased staggeringly- which has been good for users of international transactions, as well as the companies themselves, giving them a foothold. Then, giving the digital nature of cryptocurrency, there’s also no production, holding, monitoring, or taxation of the currency.

The closed nature of Bitcoin and the origin of cryptocurrency from a peer-to-peer network automatically removes several layers of bureaucracy from this system of currency. In fact, one could argue that money can actually be counterfeited, and Bitcoin, because of its coded nature, can’t. The records of transaction is kept safe by the users themselves, with multiple duplicated copies in every single user’s record. This means that every single transaction is not visible to the others but has a backup coded with the other users, so fraud.. is a near impossibility. And it’s not out of some home-grown sense of altruism. Everyone who supports and furthers the ‘Blockchain’, the tentatively named Miners, earn Bitcoin fragments by virtue of having cultivated the records in their chain, too. So it is undoubtedly an internally rewarding system.

Also See: These 5 Networking Tips Will Help You Conquer Your Next Conference

So, that’s all very confusing. Now that we’re done playing the Devil’s advocate, let’s consider this one more time. Are Bitcoins good? Yes. Are Bitcoins risky as an investment? Yes. Are they a fad these days? Definitely, yes. But here’s the most important question: Will I be able to buy into it at some uncertain point in the future, if the value were to rise astronomically again? NO.

Bitcoins are limited. The entire nature of the currency, is limited. The last Bitcoin will be generated at a fixed time in the next century. The cryptocurrency is modeled somewhat the way precious metals are a dwindling resource. The limited nature of its existence, prompts its value to never be fleeting. And while that is a very poetic consideration, here’s what it means: You should buy into it, while you can. But, on a scale you can stand to lose on.

It’s undoubtedly a chance to turn a profit with minimum effort and a reasonable upfront investment. However, it’s always riskier than investing in stocks, because the stock market is economy dependent and never swings as wildly as the monetary value of Bitcoin. My tip: keep the emphasis on ‘reasonable’. Invest only as much as you can walk away from, in case it ever caves in. And if you turn a profit, well, that’s a risk well taken.

Author Bio: David is a blogger at FlipFlopsandAppleSauce.com where he reviews a plethora of the latest and greatest products. In his free time he enjoys investing and anything crypto. 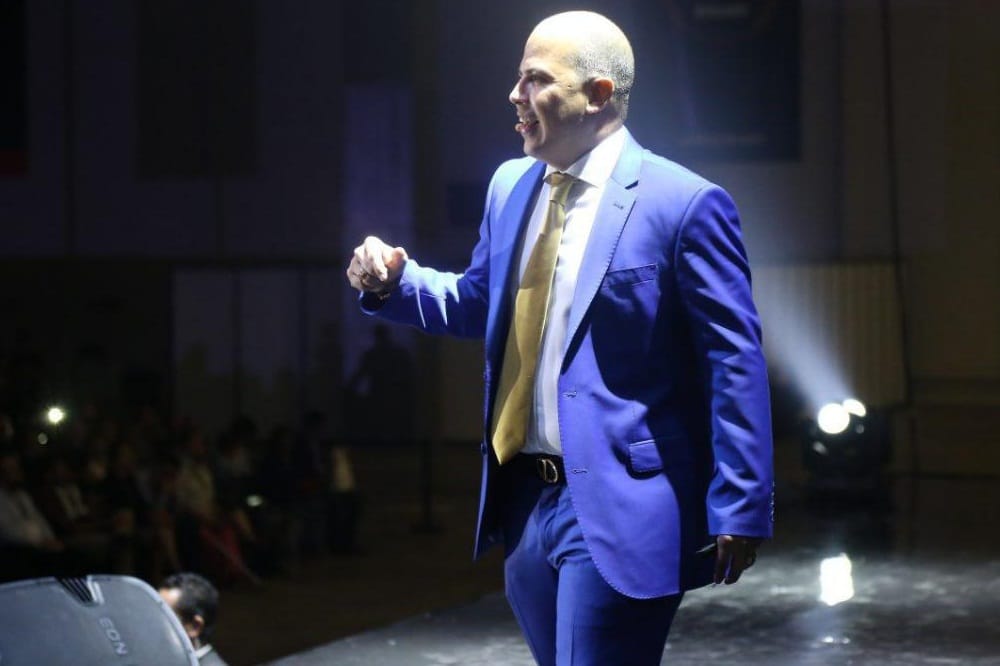 Do You Know Which Currency Is 6 Thousand Times More Valuable Than The Dollar?

1 BTC = 6,000 USD Gutemberg Dos Santos is a Brazilian-American entrepreneur, he is one of the main…