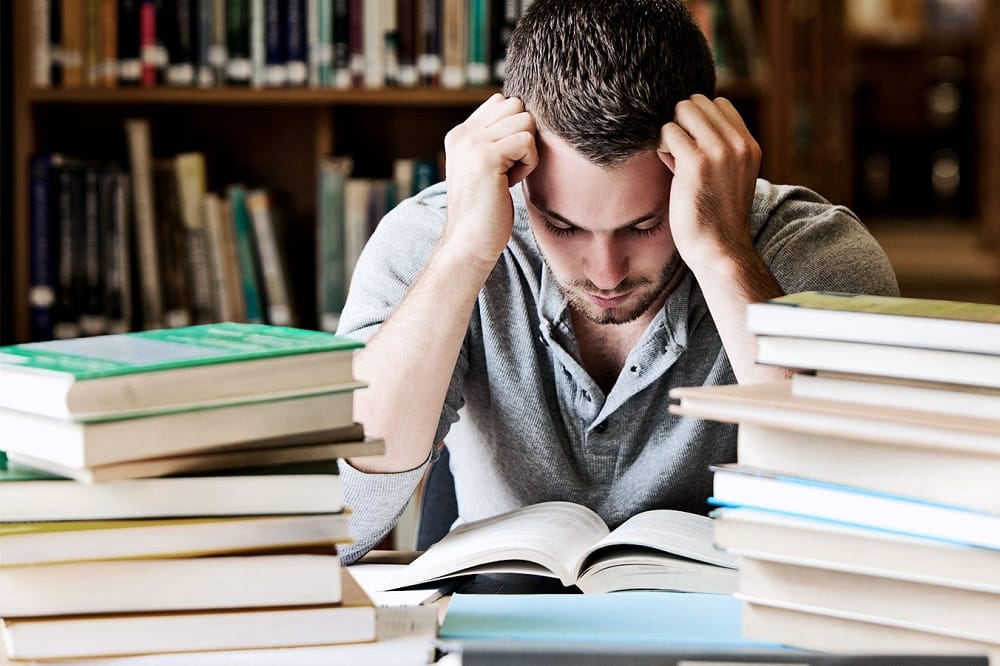 A chemical bond can be defined as the lasting force of attraction that holds atoms, molecules, and ions together in chemical compounds. The strongest chemical bonds are intramolecular bonds. Examples of such bonds include covalent bonds and ionic bonds. The branch of chemistry, known as organic chemistry is dedicated to the study of the covalent bonds formed by carbon. A brief description of these intramolecular bonds is provided below.

Generally, ionic bonding arises in compounds consisting of a metal and a non-metal. The following ions are required for the formation of an ionic bond.

The ionic bond is formed due to the electrostatic forces of attraction that arise between the cation and the anion. The strength of the ionic bond is directly proportional to the magnitude of the ionic charge. The greater the magnitude of charge held by the individual ions, the greater the electrostatic forces of attraction holding them together.

This type of chemical bonding involves the sharing of electrons between two chemical species. These bonds typically arise between two nonmetals. Here, atoms come together to share electrons in such a way that each atom has a completely filled valence shell. It is important to note that covalent bonding is weaker than ionic bonding.