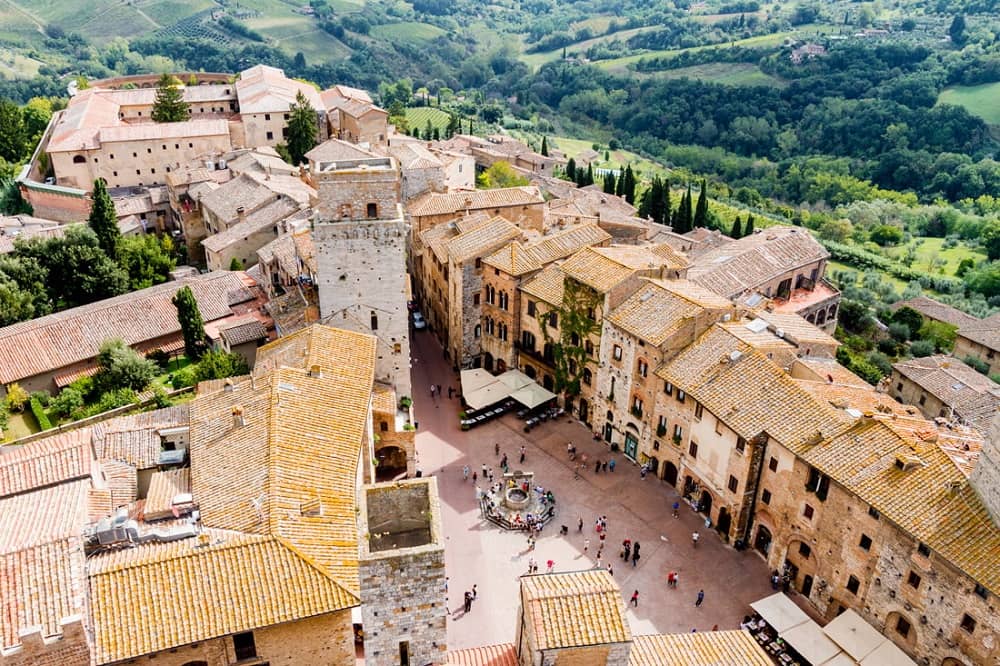 If you are planning a vacation this summer, then make sure to visit the central Italy’s beautiful Tuscany region. The region is renowned for its medieval buildings, renaissance arts and sculptures, and vast green vineyards. Down below, we have compiled a list of the major attractions and towns of the region. Make sure to install mSpy on your phone while traveling so you can track your phone in case you lose it.

Top 5 Places to visit in the Tuscany Region

Well, who doesn’t know about the Leaning Tower of Pisa? The tilting 56m high cylindrical white marble tower is the major attraction of Pisa along with the Romanesque Cathedral and the Baptistry in the Piazza dei Miracoli. The Italian city of Pisa is brimming with sophisticated and noble palaces and medieval era churches along banks of Arno River that sweeps through the city. The town is home to the renowned University of Pisa. The nightlife and shopping scene flourishes in this city.

This seaside city in the Tuscany area of Italy is known for its Carnival. Viareggio has a beautiful shoreline that is embellished with villas and resorts. The Carnival museum is in a complex called La Cittadella and has some amazing reproductions of the city’s allegory. Other museums include the Villa Paolina Civic Museum, Museum of Musical Instruments, and Villa Puccini.

The heart and capital of the Tuscany region, Florence, is known for its masterpieces of renaissance era art and architecture. The most iconic and recognizable structure in Florence is the Duomo or the Florence Cathedral made by Brunelleschi and the bell tower that Giotto designed. The capital is also home to the famous Uffizi Gallery that exhibits the arts of Masters such as Botticelli and Leonardo Da Vinci. You can also find the David sculpture by Michelangelo in Galleria dell ’Accademia. Other major attractions include Palazzo Vecchio, Ponte Vecchio, Palazzo Pitti, and Perseus with the Head of Medusa Statue by Cellini.

Situated in the central Tuscany, Siena is renowned for its sweeping countryside and medieval buildings. The Palazzo Pubblico is a Gothic town hall in the fan-shaped central square Piazza del Campo. You can catch the windy countryside from the crown of the Torre del Mangia, a 1th century tower. The city has seventeen historic districts that compete with each other twice every year in colorful horse race called the Palio. The Siena Cathedral is home to Donatello and Michelangelo’s sculptures. The town is a pure scenic mid-century Italian town with curvy cobblestone streets lined with bakeries, boutiques, and gourmet shops.