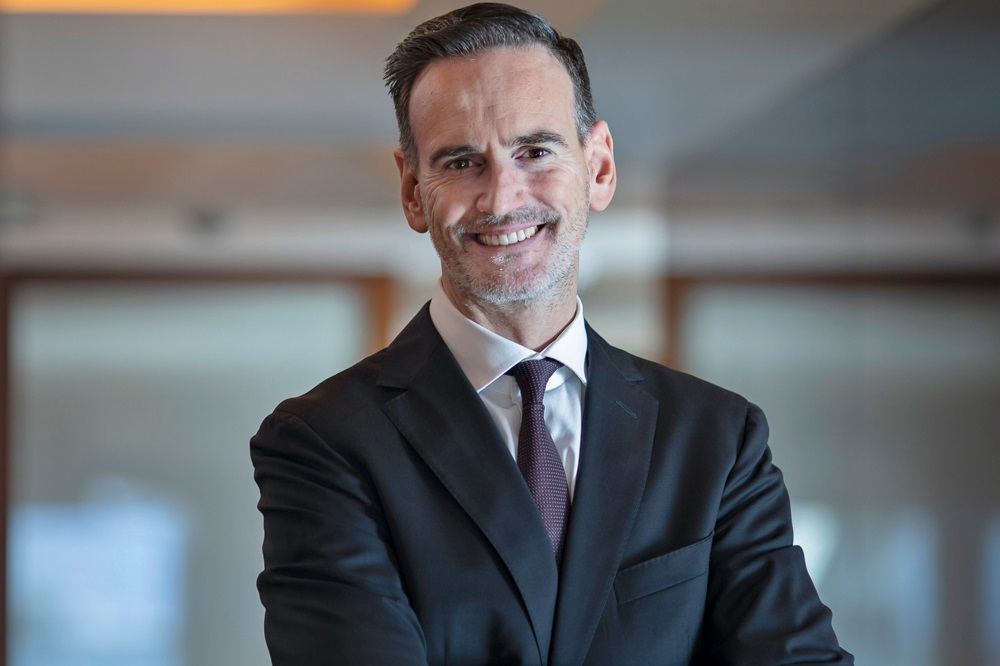 Axel Andorff was born in the year 1973 in Germany. With an intense interest in education, he was graduated as a Mechanical and Economics Engineer from the University of Kaiserslautern in Germany. He had 20 years of experience in the automotive sector and later began his career at Mercedes-Benz Passenger Cars. He has experience in different positions in the areas of Mercedes-Benz R&D and Purchasing. He has also set up and headed diamlear’s purchasing in china and here, he led the purchasing network of the company.

He also takes pride in being the head of first-generation GLA, CLA, and CLA shooting brake models. Now, his clear focus is all about developing new mobility solutions. For the past 5 years, he has been responsible for Mercedes-Benz’s concepts of electric vehicles and compact car architecture. At present, he takes pride in being the Vice-president for Research and Development since 1st March 2019.

Being the Vice-president, he will report directly to the company’s president Luca de Meo. Also, he will be seated at the Executive Committee. He succeeds in Dr. Mattias Rabe, who will now set to head the Technical Development Operation area at the Volkswagen brand after he moves to form a Spanish carmaker.

Being the vice-president for R&D at SEAT is now responsible in areas like design where all the brand’s vehicles are conceptualized and SEAT technical center. It also serves as the knowledge hub for more than 1,000 engineers and they aim in developing innovative ideas for cars and future mobility solutions. Also, he will be responsible for future innovation that are related to connectivity, electrification, and several other new mobility solutions.

Previously, he spent 8 years in leading the development of the current Leon and Ibiza vehicles and also in Ateca, Taraco SUVs, Arona among the different models. He has also been responsible for the development of the newly branded Cupra brand and the first Born electric car of the company that unveiled at Geneva Motor Show.

His achievements at SEAT

When comparing the growth of the company before and after the presence of Axel Andorff, he has been the reason for several different achievements. With his works, the products acquired the fastest growth in the car brands all around Europe that was not found for a long period. This also makes the company move to the next level. The current project is also gaining more attention with his involvement in work and creation. All these are the best evidence that devotes the company, SEAT to the significant growth.

All these are because of the involvement, passion, and efforts that he showed towards his career. He has already been the benchmark for most of the people who admire him. Following such a great personality with the motivational speech and life history will help in crossing all the huddles found on your success path! Move on, achieve your goal! 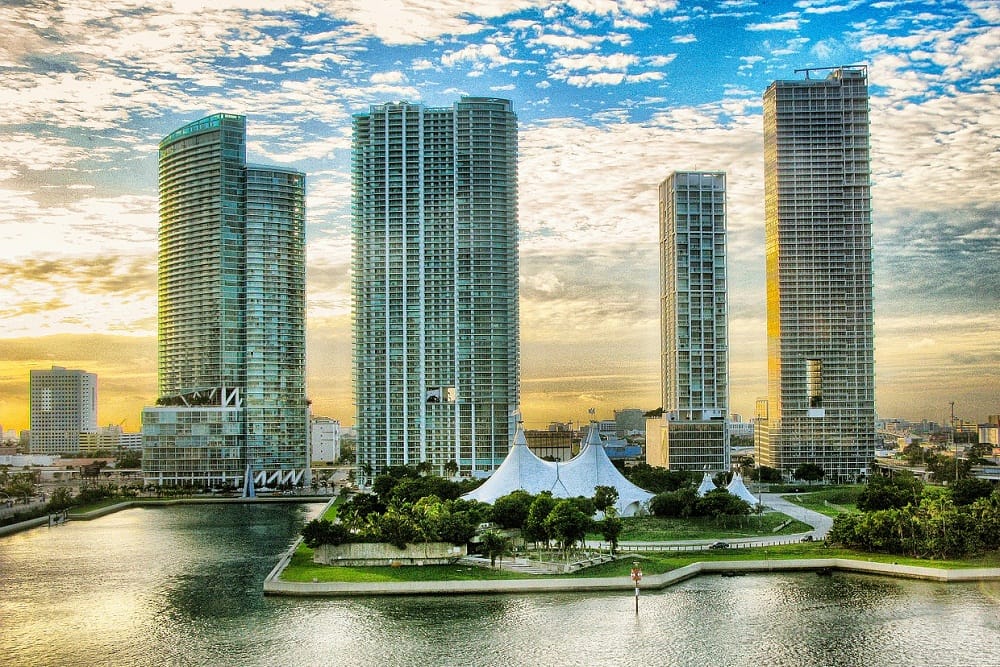 Miami, the city that “keeps the roof blazin’” according to rapper and actor, Will Smith. The cultural and… 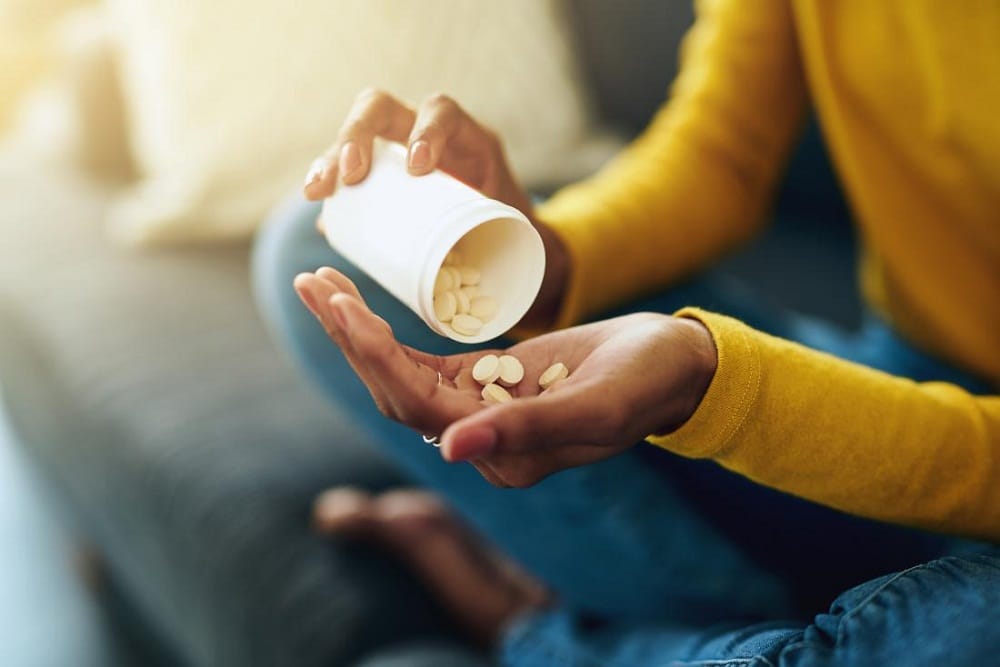 How to Research Supplement Companies

The supplement industry is full of companies all vying for your attention. While you are working to become… 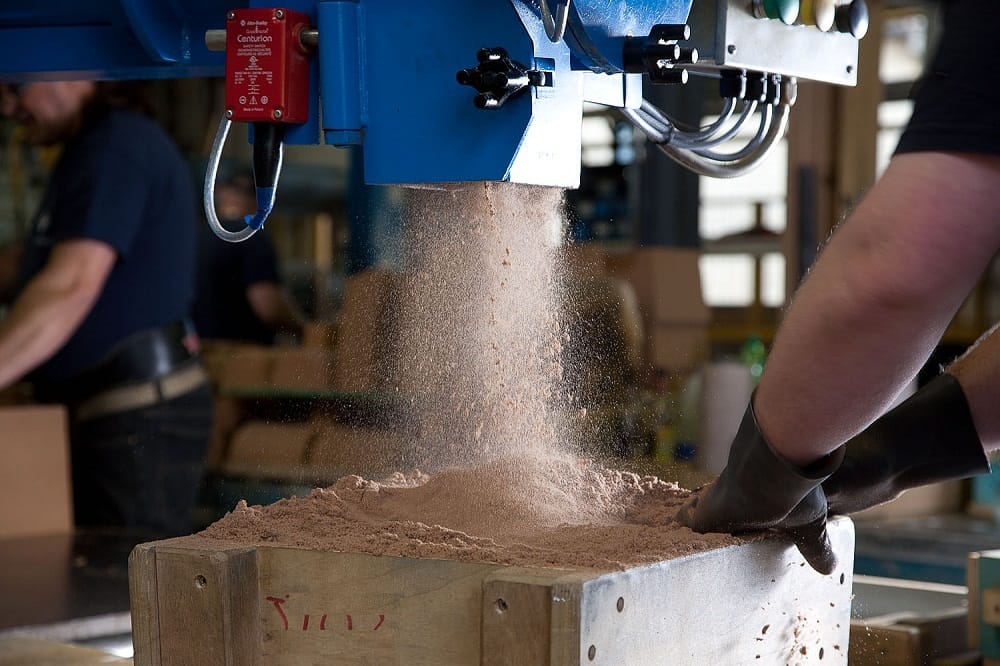