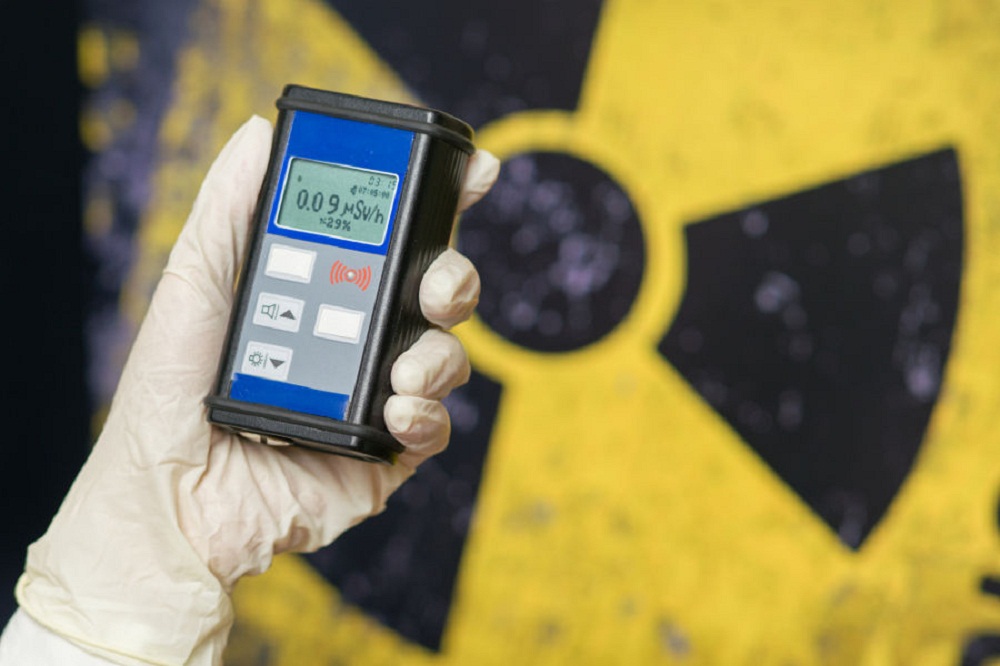 While it is said that radiation is natural and safe, most of it can be extremely harmful. Now, when we say that it is harmful, it is quite evident that one must grab an understanding about staying safe from radiation. Well, it is invisible and would be difficult to detect without the use of the Geiger counter or an instrument alike. A Geiger counter is used to detect and measure the levels of radioactive emissions.

Many changes take place in order to make an unstable atomic nucleus stable. These changes in the nucleus are known as decay. During this process, waves or particles are emitted which are synonymously known as radiation or the radioactivity.

What Can Cause Radiation?

Atoms of a certain chemical element might be present in varied forms known as isotopes. These isotopes are stable and do not accept any kind of changes; whatsoever. There are many unstable isotopes as well that have the ability to transform into an all-new atom or an isotope that is stable. Eventually, these emit energy in the form of subatomic particles. These are known as radioactive isotopes and the energy they release is radiation.

Radioactivity comes in three forms of radiation – alpha, beta and gamma. The radioactive nucleus of an atom emits particles in the form of rays that could be a gamma, a beta or an alpha. The atomic number of the atom changes when an alpha or a beta particle is released in lieu to become a different element. Thereby, the atom transforms into a new element altogether.

Some entry level Geiger counters only detect gamma and beta radiation. However, there are a few high-end models that have the ability to detect all three types of radiations – the alpha, beta and gamma.

What Is a Geiger Counter? 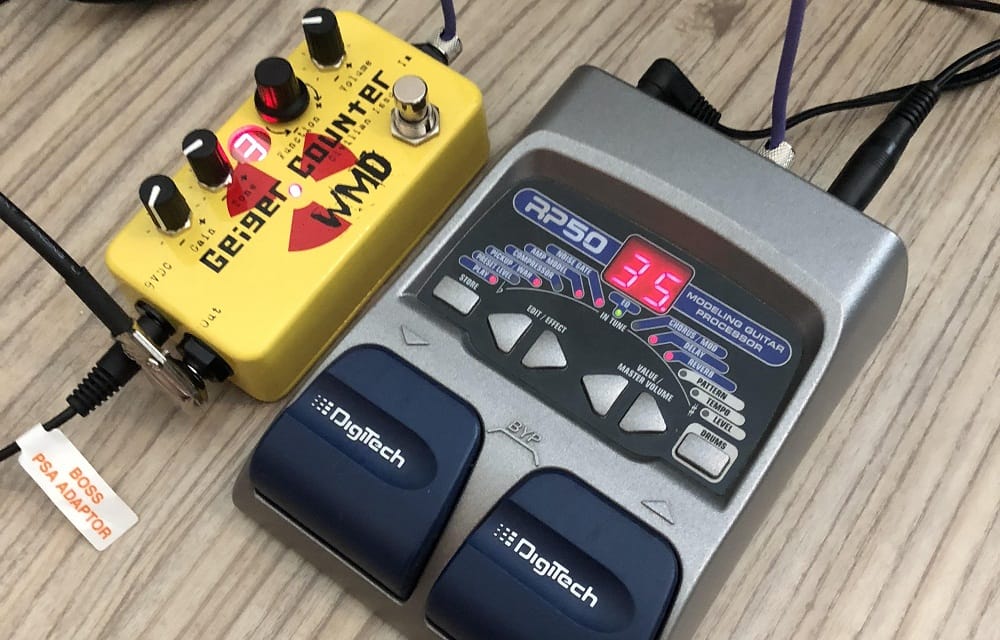 A Geiger counter is a relatively simple device that can detect as well as measure the levels of radioactivity. It consists of a metal tube, known as a Geiger-Mueller (GM) tube which is filled with an inert gas under low pressure and closed off by a plastic or ceramic window on one side. A thin tungsten wire runs down through the centre of the tube and a high voltage is applied to the wire thereby, creating an electric field between the wire and the tube.

It is a portable, handheld device and is the most popular radiation detection equipment.

How Does a Geiger Counter Work?

When radiation enters the tube, it results in gas ionization where the molecules in the gas split into electrons and ions. The electrons are negative and are therefore attracted to the positive, electrically charged wire. As this happens, the electrons collide with gas molecules which also split into ions and electrons. The electrons on the wire create a pulse of electricity which is read by the meter easily. The addition of a small amplifier and a speaker produces the clicking sound that we are quite familiar with. The gas molecules absorb the ions and electrons rapidly. This resets the counter constantly and the process repeats. In order to detect more radiation, the counter has to undergo a resetting process – quenching. Resetting is done either by another gas in the tube or an outside circuit with high resistance. This process is called quenching.

The electrons cause the needle to deflect and those units with a speaker make the loud clicking sound. Each electrical pulse causes a count. This indicates the amount of radiation present and there are digital counters that can display the readings.

The Geiger counter was first created by German physicist Hans Geiger in 1912 along with Ernest Rutherford, the New-Zealand-born physicist. In 1928 Geiger, with the assistance of Walter Müller made great improvements to the device which we use today. The working and design of the Geiger Counter have been enhanced apart from the digital displays on some of the high end models.