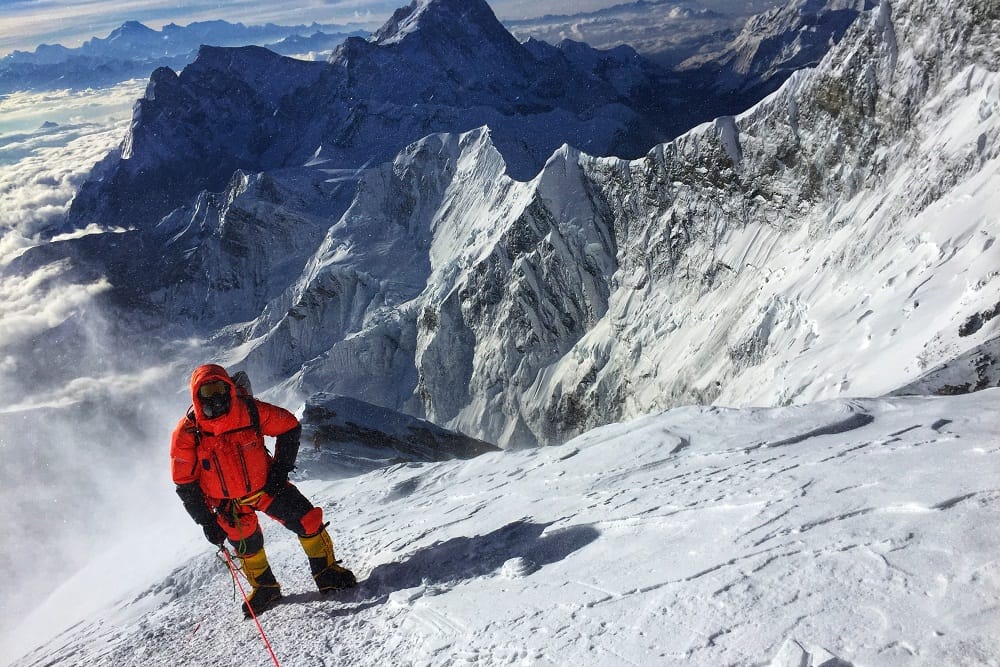 There are many great places for traveling, however, there are some dangerous places in the world that are not nice to travel to. One day you are just walking through the market, and the next moment you realize that your camera is missing. It can be plain unpleasant to go to dangerous places. But in some small way, it sounds exciting as well. Just so long as you don’t end up on an operating table by the end of it with your organs ready for extraction. Black market organs can get a pretty penny in some parts of the globe. So here is our list of the 10 most dangerous tourist destinations we dare you to visit. 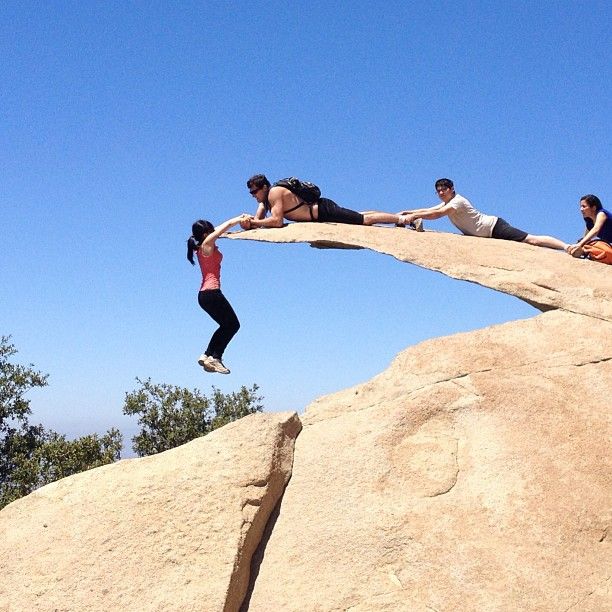 There are many great cities in California to visit. Just but beware of the Half Dome in the National Park. Some parts of it are so steep that they are near 90 degrees. You can get up on ladders they have attached to it, but one slip and you’re toast. Also, in 1985, two people were killed and three were hurt when lightening struck.

Mexico has some interesting sites 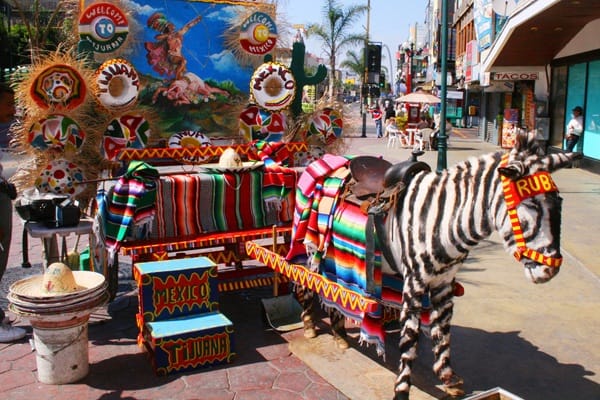 so long as you stay on resort territory. Venture into the cities where people live, and put yourself at risk of local crime. The government there is overrun with gangs and cartels. You might find yourself a victim of theft or worse. You don’t want to end up disappearing in Mexico, so stick to the resorts. You might not be able to escape the complex network of corruption there if you don’t.

The Cliffs of Moher in Ireland 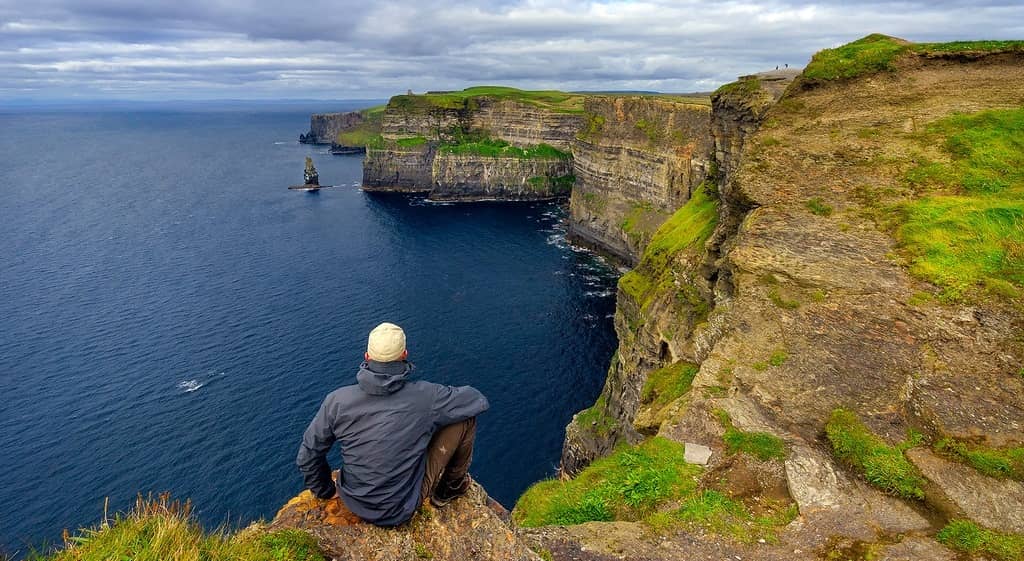 Just don’t get too close to the edge of the 700 foot drop. People have been swept off the edge with strong winds. So stick to the designated areas when viewing Aran Islands and Galway Bay. 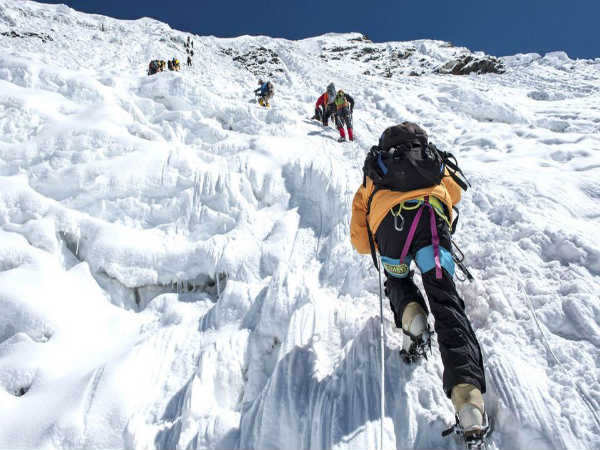 But you might not want to make reaching the summit one of your goals. Only half of the people who set about to do this feat ever make it. And, some even give their lives trying. You might want to go to Nepal to see it, but try to take in some local sights as well. You are sure to stay warmer than on the frigid mountain.

Peru is home to Macchu Pichu 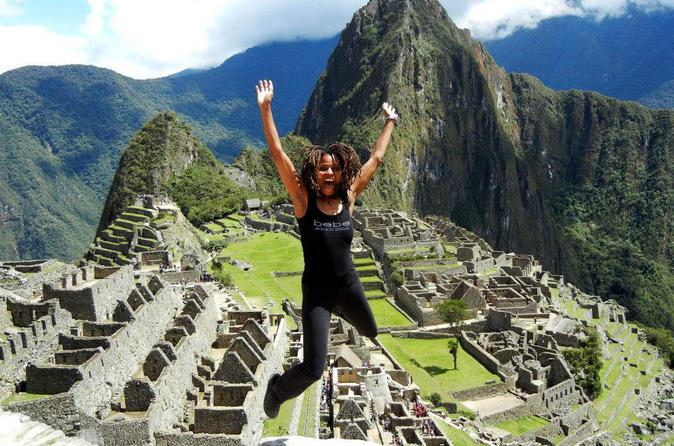 While this set of ruins looks inviting, it can be dangerous tourist destinations. Make sure you are on guard because there is civil unrest here and a problem with drugs. If you stay on the tourist segments, you might be safer. But don’t take your chances by taking in too much of the local scenery and greenery.

Would you visit a place as ominous sounding as Death Valley? 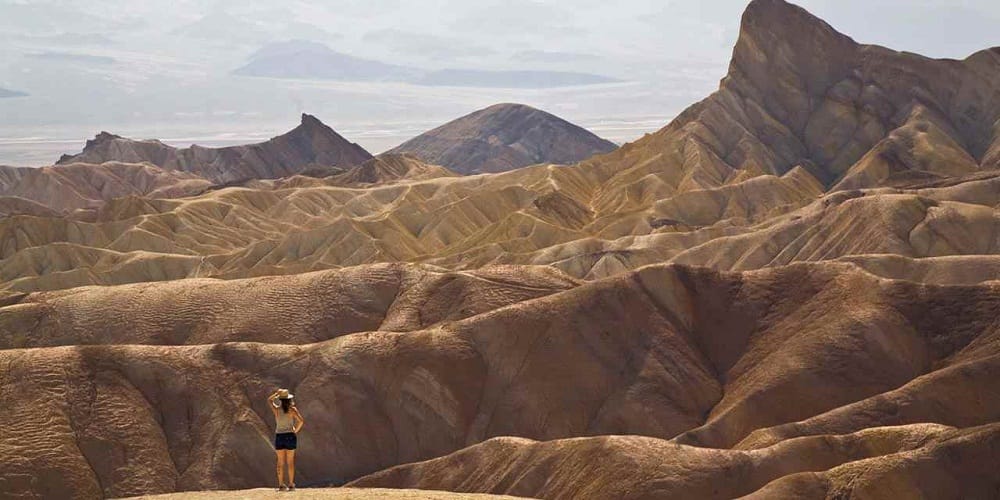 This desert in the desert can reach torching temperatures of over 50 degrees Celsius. No one is really built to sustain such heat. You would be searching for an oasis if you ever got lost out there, so bring so bring a map, guide,
or maybe just look at pictures 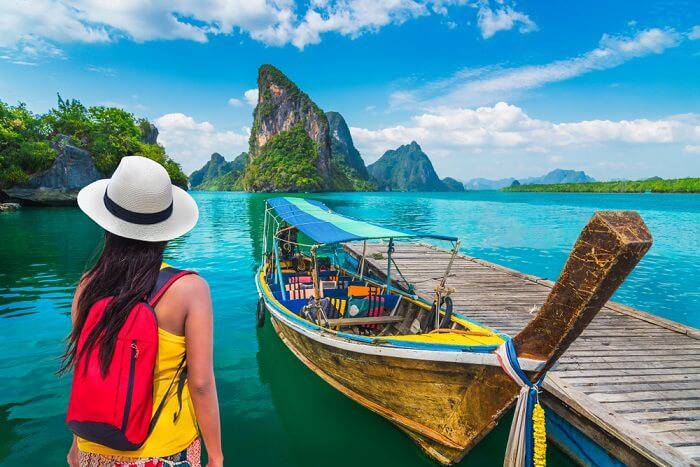 A lot of people find it attractive to visit Thailand. The prices there are much cheaper. But the government there is just not to be trusted. People have ended up dying there, and the police do not solve the investigations. It seems that those are extreme cases, but remember there is a lot of poverty in these areas so be on your guard against flashing your cash. 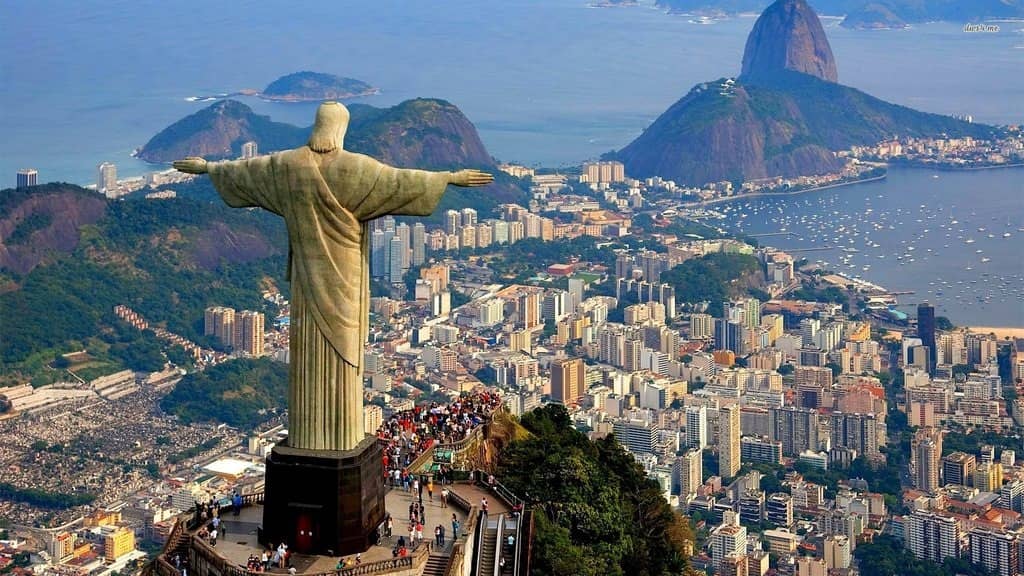 Beaches are nice and everyone there seems to have an affinity to staying in shape. However, you should still be careful in particular of one place the favelas. It is a dangerous tourist destination Here there is rampant crime and you might find yourself in a den of despair.

It is scenic and even offers camping. But watch out that you don’t attract any grizzly bears. Hikers should use bells to ward them off and definitely carry bear spray. Also, keep all food in closed containers. Anything that you can do to avoid an encounter.

The final place is a cautionary tale on tribal tourism. It may be neat to want to go see natives that live off of the land. Those in Ethiopia’s Lower Omo Valley have been forced to live off of tourism. The Mursi are not happy about the bus loads of people that come to stare at them. They know they need the money, but they feel a little exploited
as well.

People aren’t even getting a picture of what life there is actually like because the tribal people dress up and put on a show to make themselves appear more exotic than their every day clothes. The are forced to capitalize on their history, and that is never a great site to see. It will be the most dangerous tourist destinations

All of these destinations have positives and negatives. The general consensus seems to be that tourists should stay where tourism thrives. It is much safer that way. People can enjoy the country and not fall victim to crime while on their visit.

Some of the most beautiful regions of the world, like Mexico, are crime ridden. It is too bad that the politics are not good for the citizens there. Enjoying their land though does help to employ people in the region and make a difference.

Hopefully one day the countries will become safer for the average citizen. In the meantime, visit these areas with caution. Follow all the advice you get because it might just save your life.So what about you- do you enjoy going to foreign locales even if they have elements of danger?

Have you ever been a victim of crime while on holidays?