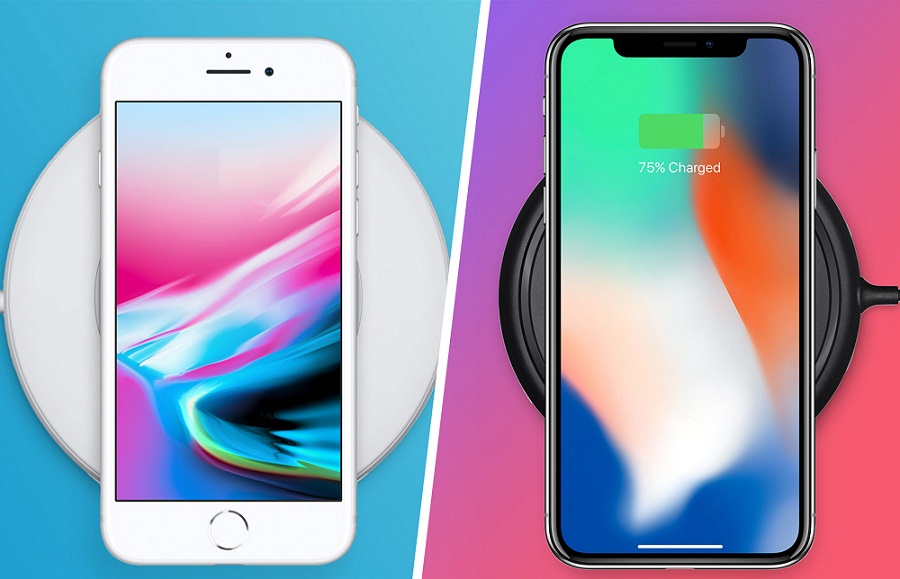 Apple’s latest release, the iPhone 8, has already hit the stores and contrary to expectations, it did not attract long lines of customers on the release day. Instead, customers are awaiting the release of the company’s flagship smartphone, the iPhone X, which is slated on November 3rd.

The iPhone X is a fantastic smartphone, no doubt. It’s arguably the most inventive Apple has launched yet, however, with its price tag, it can take some customers a lot of persuading to upgrade to it.

If you’re still on the fence on whether or not buy the iPhone X, why don’t you put the iPhone 8 or 8+ in the equation? There are a handful of reasonable factors on why the iPhone 8 is a much mindful and worthy choice than the former. Here are a few of those that will convince you to consider upgrading to the iPhone 8 rather than the X:

Put the lack of a home button on the iPhone X aside and you’ll see that the iPhone 8 and X are identical in shape and form; even in specifications and features.

Both smartphones boast Apple’s new and improved A11 bionic chip, runs on iOS 11, and a number of other similar and/or same features. The advancement of the iPhone X and lack of it on the iPhone 8 doesn’t really drag the latter down. It still has the home button which all the loyal Apple users are used to having.

Touch ID changed the way users use to operate their phones it made everything easier from simply unlocking the phone to purchasing apps and other products online. Touch ID has been tried, tested, and proven to work efficiently. With iPhone X’s new technology, Face ID, it’s still unsure how it will hold up and if it can completely replace the Touch ID and match its reliability.

We’re not sure yet how efficient and reliable face recognition is more than fingerprint scanning. It will have problems, sure, it will also improve over time like Touch ID has. But one thing’s sure at the moment, many Apple users have and still sing praises for Touch ID.

Camera for both iPhones are superb

If it’s camera quality and advancement you’re after, we’re here to inform you that the iPhone X and 8 Plus rear camera are very identical. The major difference between the two is the former boasts an optical image stabilization for the telephoto lens and wide-angle lens. Other than that, both smartphones have great quality cameras that are sure bang for the buck.

It’s amazing that Apple finally puts to use the large front screen it has albeit sacrificing the home button for it. However, it’s a bit infuriating to see the “notch” up there especially when watching landscape videos the same goes for full-screen photos. That little inconvenience in the iPhone X is enough to keep others leaning towards the iPhone 8.

Finally, iPhone 8 is cheaper that the iPhone X

In terms of the price range, there’s no doubt that at $1,000 per unit, the iPhone X is way expensive than the iPhone 8 and 8 Plus which starts at $700 respectively. Yes, you’ll be getting a handful of new features and a sleeker smartphone with the iPhone X, but with it being almost identical to the iPhone 8, is it really worth shelling out an extra $200 for when the latter performs just as well?

Think long and hard before you upgrade your smartphone for it’s an expensive investment. We hope this article helped you collect your thoughts on whether or not which new iPhone you should buy. Whichever you choose, take good care of it!

About the author: When she couldn’t be found eating pizza or indulging on sweets, Chie writes for Zapals — a global shopping site that sells anything and everything you need under the sun—from home appliances to electronics.

More Under: iPhone X Vs iPhone 8